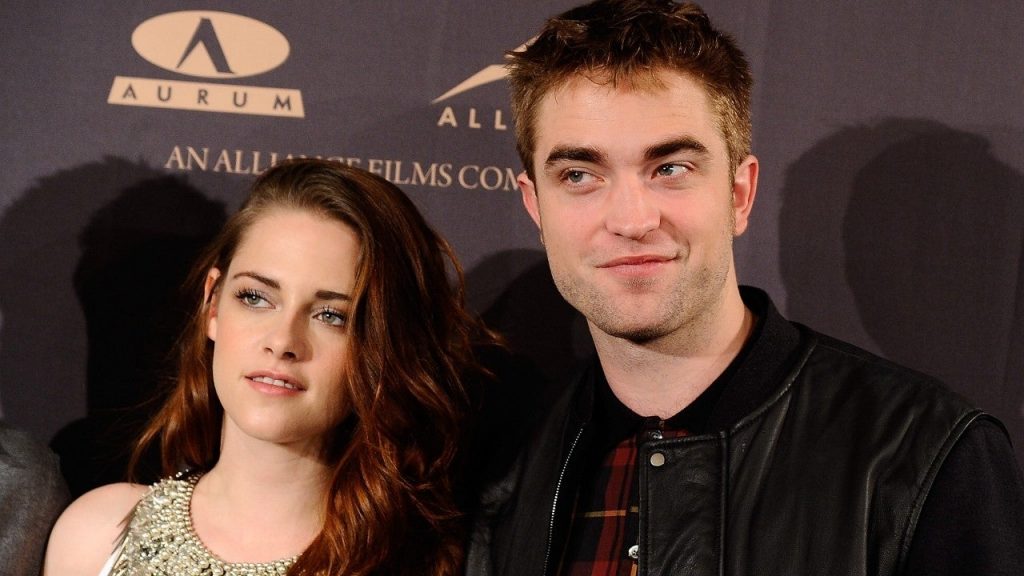 While both Kristen Stewart and Robert Pattinson have moved on from their Twilight days, there’s no denying the pair had plenty of chemistry both on and off screen. The actors played Bella Swan and Edward Cullen, respectively, for all five Twilight films, in addition to privately dating amid much of the filming.

The actress reflects on her instant chemistry with her fictional vampire beau during a new profile for The New Yorker. After casting Stewart as the Twilight franchise’s lovesick leading lady, director Catherine Hardwicke had Pattinson come to her Los Angeles home for chemistry reads and to even kiss and make out with Stewart.

“It was so clear who worked,” Stewart says, grinning. “I was literally just, like…” [She mimicked a swoon, dropping her golf club at the memory of Pattinson].

Stewart adds of her ex and former co-star, “[He had an] intellectual approach that was combined with ‘I don’t give a f**k about this, but I’m going to make this sing.’ And I was, like, ‘Ugh, same.'”

Of taking on the part of Bella, Stewart admits, “And, whatever, we were young and stupid and, not to say that we made it so much better, but that’s what it needed, and that’s what anybody playing those parts needed to feel.”

Years later, 31-year-old Stewart is engaged to Dylan Meyer and 35-year-old Pattinson is romantically linked to model-actress Suki Waterhouse. Stewart is also channeling a completely different character than Bella, as she embodies the late Princess Diana in the new film Spencer.

“The whole thing about watching her, within that space when her children are close to her, it’s a nucleus. It’s a three-headed animal, sort of an unstoppable beast,” Stewart told ET’s Lauren Zima of the late Princess of Wales’ relationship with sons Prince William and Prince Harry. “…You don’t want to mess with moms, you just don’t do that. I think [Diana] feels so embodied and so unconditionally herself when when she is with her kids. In all of the research, that I was like, ‘Man, that is what we are protecting here.'”

Would Kristen Stewart Play The Joker to Robert Pattinson’s Batman?

Kristen Stewart Might Have Guy Fieri Officiating Her Wedding