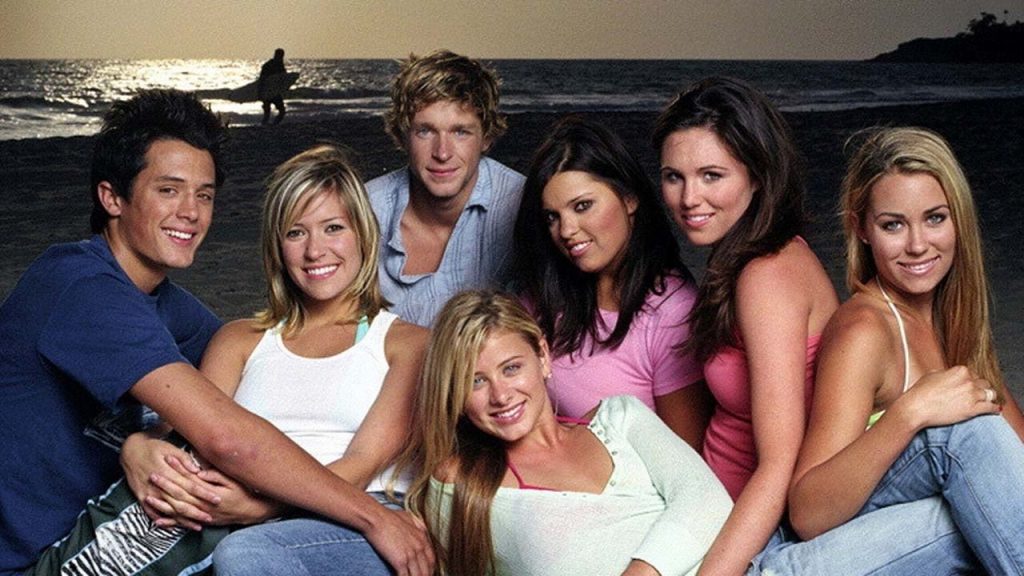 Kristin Cavallari is grateful for her reality TV roots, but there are still some moments that make her cringe. The 34-year-old Uncommon James founder reflected on joining the cast of Laguna Beach at the tender age of 17 while speaking exclusively with ET’s Lauren Zima at the Dallas, Texas, location of her Uncommon James jewelry and beauty store.

“Uncommon James probably wouldn’t exist if it wasn’t for my built-in audience from the TV shows I’ve done. So truly because of the fans, the customers, whatever you want to call them, that’s why we’re able to do it,” Cavallari told ET. “That’s why, again, I’m so thankful to have this built-in audience. These people have been with me since I was 17 years old. There’s a loyalty there, which is really incredible.”

As for those moments she wishes weren’t on TV, no surprise, they mostly take place in Cabo San Lucas, Mexico.

“There were moments from Laguna Beach, like my spring break, you know, my junior, senior years of high school, dancing on bars in Cabo,” Cavallari admitted of the MTV reality series that kickstarted her career. “Not my best moment, didn’t really want my parents to see that at the time. But other than that, I mean, there’s nothing that I’m really like, ‘Ugh!’ I mean, of course there’s moments that I’m not proud of, but I don’t get embarrassed very easily, and so I don’t know, I don’t really care.”

As for whether her three kids — Camden, 9, Jaxon, 7, and Saylor, 5 — will see Laguna, Cavallari added, “I’m sure one day. I’m not going to sit them down and put that on for them, but I’m sure at some point they will probably see it.”

Cavallari takes a “never say never” approach when asked about a potential return to reality TV, but she doesn’t hold much interest in a drama-packed show at the moment. She did, however, make a brief cameo on the second season of The Hills: New Beginnings.

“I had so much fun filming The Hills. It was like a little reunion, but… going back to The Hills I know what I’m going to have to do. And I feel like that ship has sailed. I don’t need drama in my life. I’m pretty drama-free, but those shows that’s what it is, it’s drama, right? And so I just don’t want to do that. My life is very peaceful now. I’m happy without all that.”

Cavallari described her current life as “light and free” and added that she’s focusing on herself and her kids following her April 2020 split from ex Jay Cutler.

“I’ve had actually a lot of time now where I’ve just been single. I haven’t really been dating anybody at all, and that’s been nice,” she said. “I think it’s really important to have alone time after a breakup to be able to work through everything, and now I feel like I’m at a really great place and feel like I’m at a place where everything in my life is great. I don’t need a man and if I were to meet a man that would just be a bonus.”