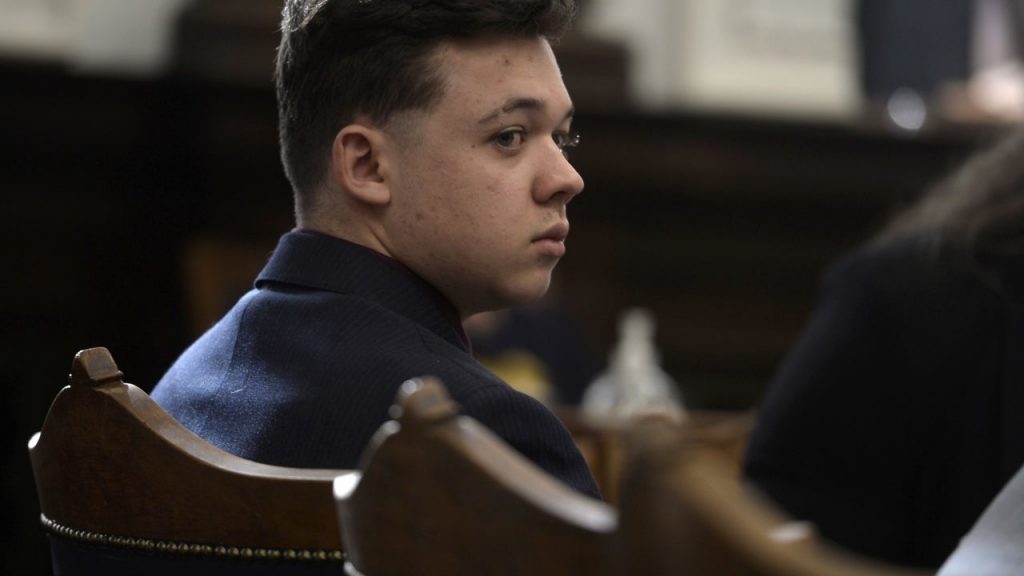 Kyle Rittenhouse was found not guilty.

The 18-year-old was acquitted on all charges in the August 2020 shootings of three men, two of whom died, CBS News confirms. The verdict was read on Friday, after Rittenhouse’s attorney argued that he opened fire in self-defense. He faced five charges, including first-degree intentional homicide, and a sentence of life in prison.

Rittenhouse, who was 17 at the time and armed with an AR-15 style rifle, opened fire during a protest in Kenosha on Aug. 25, 2020, after police shot and wounded Jacob Blake. Rittenhouse claimed that he “intended to help protect local businesses and provide first aid,” the outlet reports. He ended up shooting and killing Joseph Rosenbaum and Anthony Huber and wounding Gaige Grosskreutz.

After the verdict, Hollywood took to social media to express their thoughts and anger over the decision.

Colin Kaepernick tweeted, “We just witnessed a system built on white supremacy validate the terroristic acts of a white supremacist. This only further validates the need to abolish our current system. White supremacy cannot be reformed.”

“Tell me again there are not two kinds justice in America!” LeVar Burton expressed.

West Side Story star Rachel Zegler also tweeted, “kyle rittenhouse being acquitted on all charges after such heinous heinous crimes is the epitome of white privilege and exactly what is wrong with this godforsaken country.”

Emmy Rossum also wrote that it was “a devastating blow.”

PrevPreviousBest TV and Movies to Stream: ‘A Charlie Brown Thanksgiving’, ‘The Shrink Next Door’, ‘King Richard’ and More
NextYoung Dolph’s Partner Mia Jaye Thanks Followers for Support After His DeathNext