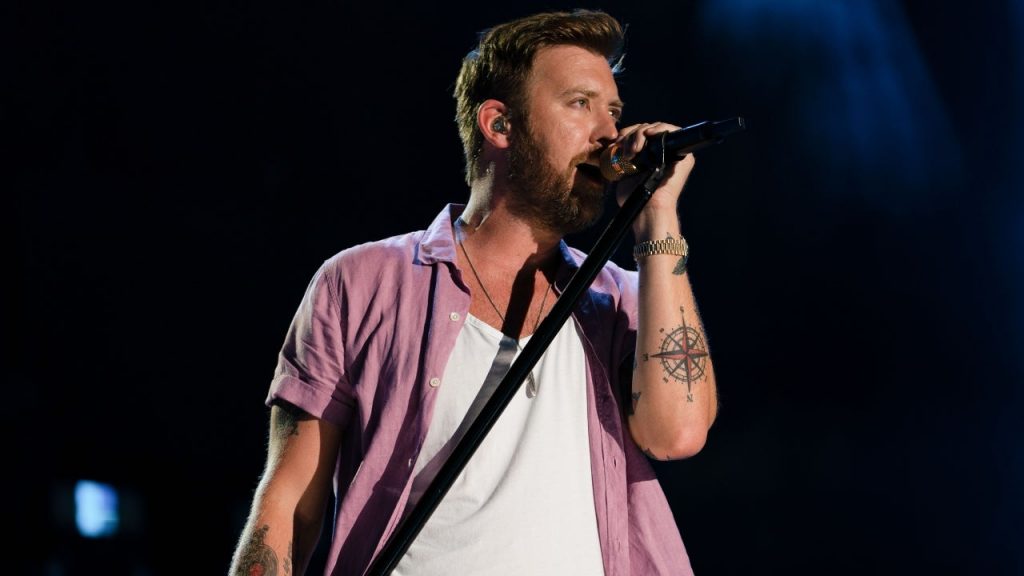 Ellen Pompeo Says ‘Grey’s Anatomy’ Should Keep Going ‘Beyond Me’…

Lady A has hit pause on their upcoming fall tour to support one of their own. The band announced in a statement on Thursday that they would be postponing their planned Request Line Tour while Charles Kelley embarks on “a journey to sobriety.”

The trio said that they plan to push the tour to 2023.

“Being on the road with our fans is our greatest joy, so it was a hard but important decision to make,” the statement reads. “We are a band, but more importantly… we’re a family. We’re proud to say that Charles has embarked on a journey to sobriety. So, right now in order to be the healthiest, strongest and most creative band we can be, Lady A will take the time with the support of our families and team of professionals to walk through this together. It’s early on this road, but we are determined to do what will best set us up for many more years together. We’re grateful for your patience.”

The announcement comes just as Lady A is set to release a new collaboration with Breland titled “Told You I Could Drink.” Kelley posted about the song on his Instagram account earlier this week, writing in his caption: “Ironic since I stopped drinking haha.”

Breland hit the comments with a laughing emoji to explain, “‘Could’ in the title is past tense anyway.”

Lady A and Breland teamed up for a take on the band’s 2009 hit, “Need You Now,” for CMA Fest earlier this summer, with the performance airing on ABC’s televised special Aug. 3.

Only ET was backstage for the CMA Fest performances with stars like Jason Aldean, Carrie Underwood, Thomas Rhett and more. See them in action in the video below.