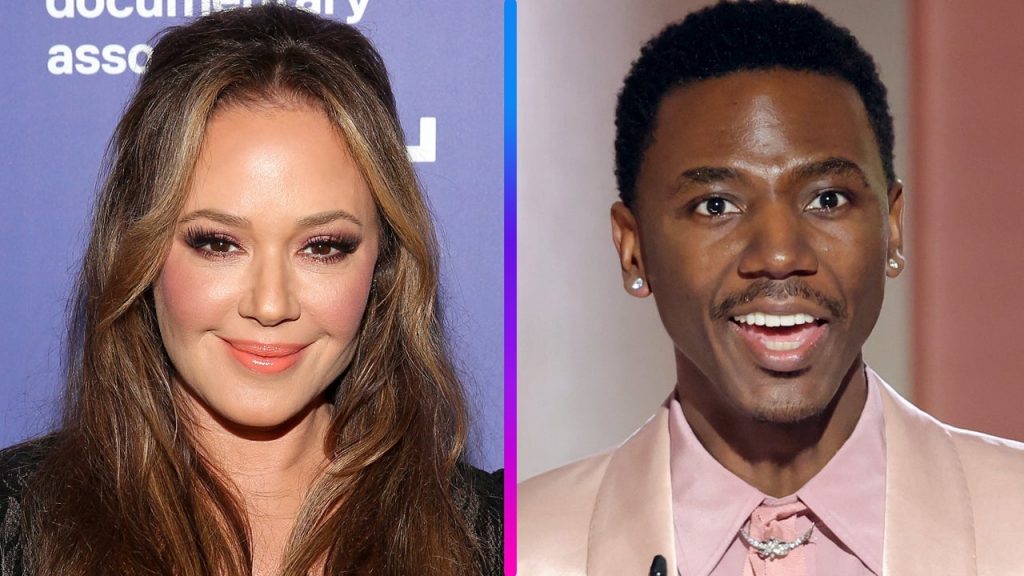 During Tuesday night’s 80th annual awards show, Carmichael made a quip about the Church of Scientology and Shelly, the wife of Scientology leader David Miscavige, who has been missing for 15 years, and has been a topic of discussion for Remini, as she continues her fight against the church.

“I found these three Golden Globe Awards that Tom Cruise returned,” the comedian said, with a handful of trophies in his arms. “Look, I’m just the host, briefly, or whatever, but I have a pitch: I think, maybe, we take these three things and exchange them for the safe return of Shelly Miscavige.”

“Thank you Jerrod Carmichael! Where is Shelly?? #GoldenGlobes2023 #GoldenGlobes.” Remini wrote, tweeting out a clip from Tuesday night’s show.

The candid moment was just one of many for Carmichael who did not hold back during Tuesday night’s show. Starting with an opening monologue that addressed the show’s past controversies, Carmichael talked about race, his decision to host the show and more.

“I’ll tell you why I’m here. I’m here because I’m Black,” he said. “This show… did not air last year because the Hollywood Foreign Press Association — I won’t say they were a racist organization, but they didn’t have one Black member until George Floyd died. Do with that information what you will.”

Carmichael took a seat on the steps of the stage and reflected on how he came to the decision to host the show, and joked that he got some advice from a close friend who told him he should just “take that white people’s money.”

Ultimately, Carmichael said that the night isn’t about celebrating HFPA or forgiving them or going over the past controversies, but it’s about celebrating the creative efforts and hard work of those being honored.

He also decided to shoot his shot with one of the night’s nominees, Rihanna.

“I’m gonna say something controversial — I will actually get in trouble for this. Rihanna, you take all the time you want on that album, girl,” he said with a laugh. “Don’t let these fools on the internet pressure you into nothing!”

Rihanna took the joke in stride, laughing along.