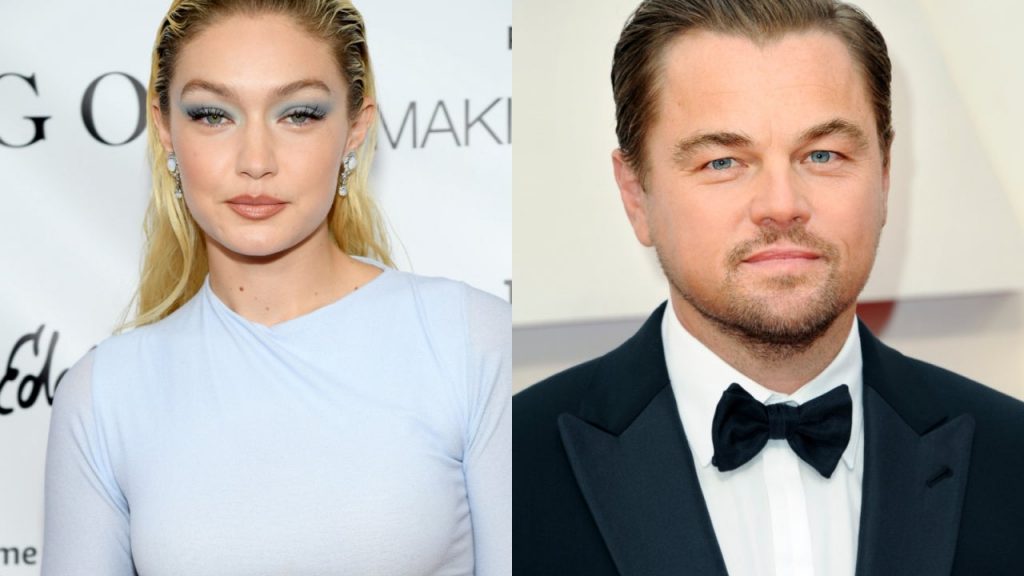 Leonardo DiCaprio and Gigi Hadid were spotted out together following his split from ex-girlfriend Camila Morrone. The Don’t Look Up star and the supermodel were seen chatting in NYC together, looking quite flirty.

This comes after a source revealed to ET this week, “Gigi and Leo are dating and into each other.” Per the source, the Oscar winner, 47, and supermodel, 27, were together at Casa Cipriani in New York City on Saturday night and “looked very flirty.”

“They were sitting in the dining room area and were canoodling and having a fun night out with each other,” the source described.

A second source added, “Gigi arrived at Casa Cipriani a while after Leo did. They like going there because they can be private and not worry about pictures being taken of them or people noticing them too much. They are having a good time together and Leo is very attracted to Gigi.”

This is the newest development after a source recently told ET that DiCaprio and Hadid have been spending time together. “He likes her,” the source said, “but things are still new.”

DiCaprio and Hadid’s romance comes after his breakup with Morrone at the end of August. They were together for four years.

“Leo and Cami broke up,” a source told ET at the time. “They’ve been spending a lot of time apart this summer and doing their own things.”

DiCaprio and Morrone first sparked romance rumors in December 2017 but rarely made public appearances during the course of their relationship. In 2020, they made their official debut by sitting together at the Oscars, although they each walked the red carpet separately.

Hadid has remained single since splitting from ex-boyfriend Zayn Malik in 2021.

Leonardo DiCaprio and Girlfriend Camila Morrone Break Up After 4 Years

PrevPreviousTom Brady and Gisele Bu?ndchen Living in Separate Homes Amid Rumored Marriage Trouble: Report
NextOprah’s Favorite Bedding and Pajamas Are on Sale for a Good Night’s Sleep This FallNext