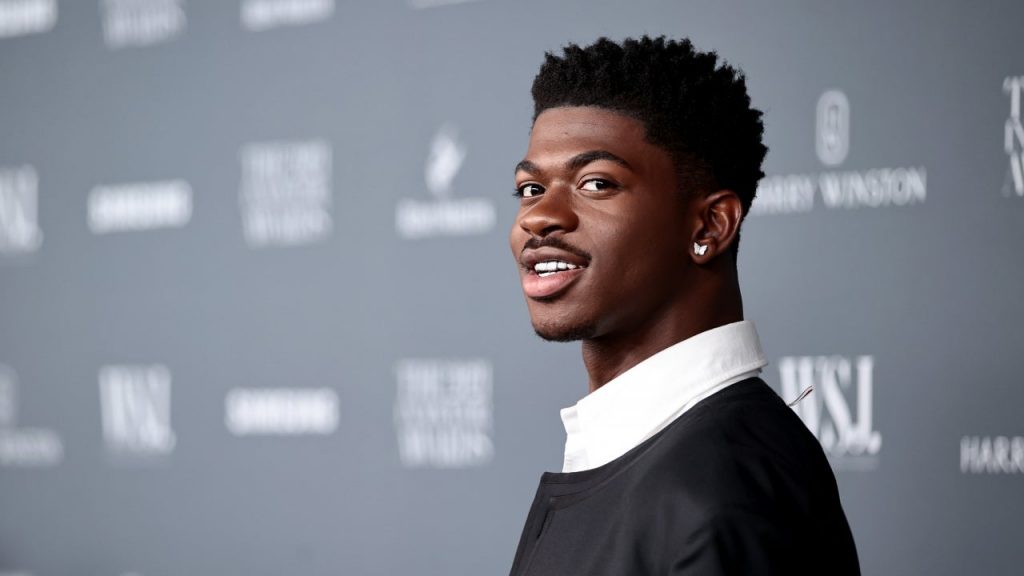 Is Lil Nas X the drama? He just might be!

The Montero rapper (born Montero Lamar Hill) made an appearance on Wednesday’s episode of The Maury Show, where he found himself in the middle of a shocking love triangle. In the full-length episode, the rapper plays Montero, the same character featured in his “That’s What I Want” video. Montero comes on the show to confront his boyfriend, Yai Ariza, about being married to a woman and having a son named Noah.

Ariza appears as the GRAMMY Award winner’s football teammate and locker room lover in the music video for the hit song, alongside his enraged “wife” Ashley — who also makes an appearance on the dramatic Maury episode.

While this is a new level of trolling that only Lil Nas X could achieve, it’s also a clever callback to the artist’s recently released debut album.

“Scandalous love triangles and scandalous results today on Maury,” Maury Povich says at the top of the episode, which features the classic over-the-top antics usually seen on episodes of Maury — Yai submits to a paternity test to find out if he’s the father of his son, Lil Nas X and Ashley bicker back-and-forth about their love for the dancer and there’s even a proposal.

The end of the Maury episode shows a shocked Ashley running from the studio after the paternity test reveals Ariza is not the father of her little boy. Lil Nas X does the same thing when a lie detector test reveals Ariza’s infidelity to him, leading to the typical camera chase scene around the lot.

Despite his love of trolling, Lil Nas X ensured that his fans would know this time it’s all a game. The video clip features an ending title card that reads, “The ‘Montero’ segment is a collaboration between Lil Nas X and The Maury Show for entertainment purposes. The storyline is loosely based on the music video, ‘That’s What I Want’ by Lil Nas X.”

It’s a helpful note since Ariza was the artist’s real-life boyfriend before they broke it off sometime before last month.

Nas first revealed that he was dating someone in August, telling Variety that the mystery person may be “the one.” Shortly thereafter, he shared in VMan magazine that he and his then-partner met in May, calling their relationship “natural” and “effortless.”

In October, he revealed that the person in question was his “That’s What I Want” music video co-star, Yai Ariza, during an interview with SiriusXM’s Hits 1 LA. Despite their split, Nas said that he and Ariza were still on “very good terms” and that reconciliation could “happen in the future.”

When ET spoke with the “Industry Baby” rapper at the WSJ Magazine 2021 Innovator Awards at the Museum of Modern Art in New York City, he reiterated his single status, sharing the qualities that his ideal partner would have.

“When the time is right, I want somebody who’s fun,” he said. “Someone who’s always ready to try new stuff. Somebody’s who’s ready for me to become a different person every single year.”

Hopefully, things play out better for the duo than they did in the Maury episode!

For more on Lil Nas X, see below.