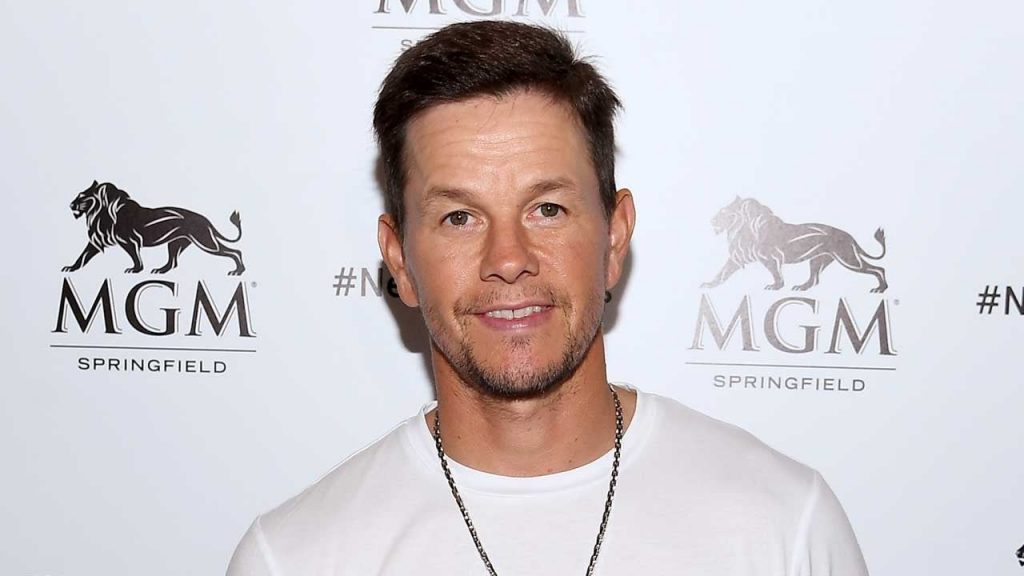 Mark Wahlberg is a man of mystery. At least when it comes to an apparent eye injury.

The movie star took to Instagram on Wednesday evening to share a very short video of himself sitting in his living room, looking away from the camera with his face in profile.

When he turns his head, the Uncharted star is sporting a taped-up gauze bandage over his other eye. It seems that he either underwent surgery or got injured in some way.

However, the 50-year-old action star only has one thing to say about the bandaged eye: “Don’t ask.”

While it begs the question of why he shared a video of it in the first place if he didn’t want people asking, there really is no definite explanation as of yet.

The development seems to be recent. In his previous post from Nov. 14, Wahlberg shared a photo of himself at a gym, and didn’t seem to have any obvious eye issues at all.

ET recently spoke with Wahlberg in July, and the actor explained how hard he tries to keep the spotlight off himself — especially when it comes to his kids and their extracurricular activities.

“Me being in the public eye, there are pros to that, but there’s a lot of cons,” he explained to ET. “My kids wanna have their own identity, you know? I’m not allowed to get out of the car at football practice or a game. I gotta sit in the car and watch.”

“At first I took it personally, because I wanna be there to support them, but supporting them is by making them feel comfortable in what they’re doing and them having their own identity too,” he continued. “It’s very difficult.”

Mark Wahlberg Ate 11,000 Calories a Day for His Upcoming Film

Mark Wahlberg Remembers His Late Mother on His 50th Birthday