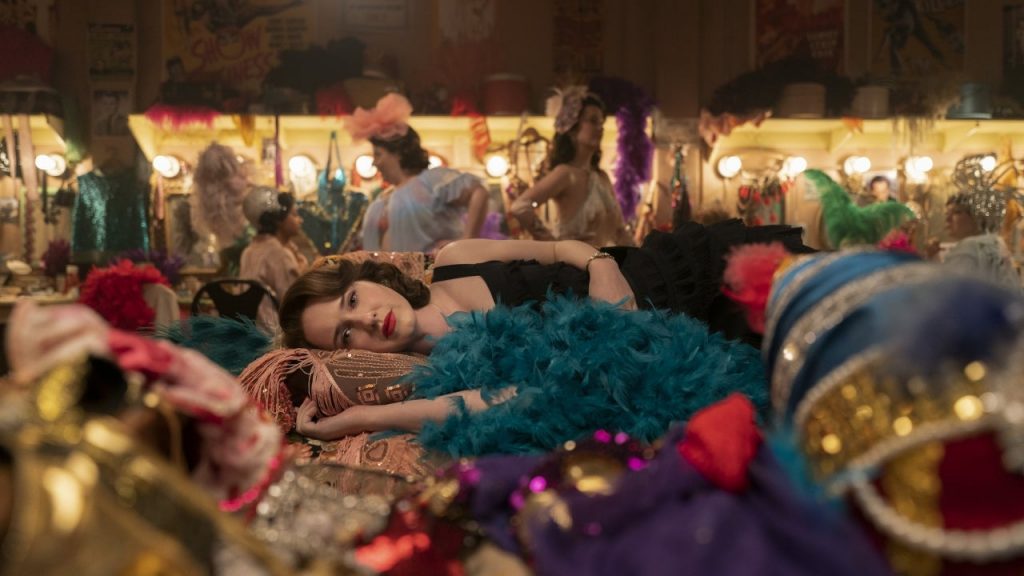 The Marvelous Mrs. Maisel is ready to change the business!

The season 4 official teaser of the Rachel Brosnahan-starring comedy was released on Tuesday, along with the highly anticipated release date. The first of four teasers kicks off with Miriam “Midge” Maisel chatting with her manager Susuie Myerson ((Alex Borstein) at a dinner, ready to talk shop.

“You know what’s great about me? It’s when I’m me. No more opening act gigs. I will only do gigs where I can say what I want,” she tells Susie. “That’s what Lenny would do!”

Season 3 left fans wondering what would happen to Midge after Shy Baldwin (LeRoy McClain) dropped her from his tour after almost outing him on stage. While she and Susie tried to make amends, they were left on the tarmac as the plane took off without them.

Season 4 kicks off in 1960 with change in the air. “Looking to hone her act, Midge finds a gig with total creative freedom. But her commitment to her craft — and the places it takes her — creates a rift between her and the family and friends around her,” per the Prime Video show’s logline.