Matthew McConaughey Announces He Will Not Run for Governor of Texas 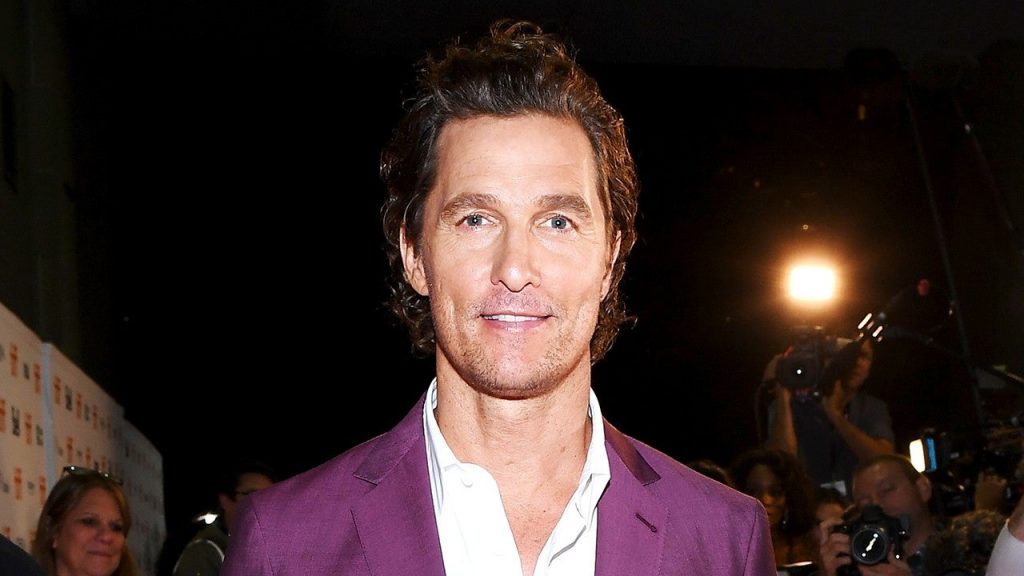 Matthew McConaughey has given an answer to those who’ve been asking whether or not he’ll be running for governor in the state of Texas. It seems now is not the right time for the actor.

The Oscar-winner took to Instagram on Sunday to share an inspirational video with his fans, and explained that he’s been giving the possibility a lot of thought recently.

“Over the past two years, I’ve been working on the answer to the question of how I can be most useful in this life, going forward. Useful to myself, useful to my family, and to the most amount of people,” McConaughey, 52, shared.

The actor said that, after studying the laws and politics of the Lone Star State and the US, he’s learned quite a lot.

“As a simple kid born in the little town of Uvalde, Texas, it never occurred to me that I would one day be considered for political leadership,” the actor continued. “It’s a humbling and inspiring path to ponder. It is also a path that I am choosing not to take at this moment.”

Instead of running for governor, or any political office, McConaughey says he plans to “continue to work and invest the bounty I have by supporting entrepreneurs, businesses and foundations that I believe are leaders. Establishments that I believe are creating pathways for people to succeed in life. And organizations that have a mission to serve and build trust, while also generating prosperity.”

As for politicians, McConaughey explained that he feels “the good ones can help us get to where we need to go. But let’s be clear: They can’t do anything for us unless we choose to do for ourselves.”

McConaughey previously denied rumors that he planned to run for Texas governor last November, while speaking with Stephen Colbert on The Late Show.

“I have no plans to do that right now,” McConaughey said at the time. The actor went on to explain that, as it stands, he doesn’t “get politics” and that “politics seems to be a broken business.”

“Politics needs to redefine its purpose,” the actor explained.

Matthew McConaughey Addresses Rumors That He’s the Next Batman