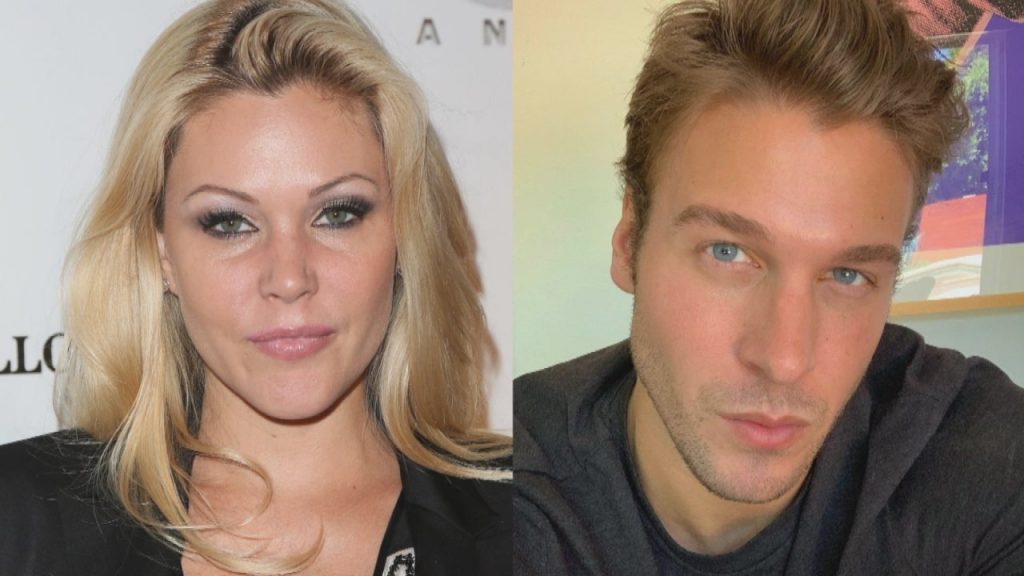 Shanna Moakler‘s boyfriend, Matthew Rondeau, is maintaining his innocence after being charged with felony domestic violence. According to new court docs obtained by ET, during a pre-trial hearing Monday, Rondeau pled not guilty to all counts, including one count of domestic violence, one count of vandalism and one count of battery, following an alleged altercation with Moakler in February, which ultimately led to his arrest.

In a statement shared exclusively with ET, Rondeau said he let his emotions get the best of him and is praying that the city of Los Angeles drops all the charges against him.

He also addressed a now-viral video he posted to Moakler’s Instagram account, in which he accused her of cheating on him while calling her a number of names, including a “f**king liar,” “sociopath” and “narcissist.” In that same video, Rondeau also used a racial slur that appeared to be directed at someone commenting on his Instagram Live session. On his own Instagram account, Rondeau took to his Story and posted the text “Your [sic] f**king disgusting @shannamoakler.”

“I want to personally say sorry if I offended anyone in that verbal video I made. I still to this day am disappointed in myself as a man and a person that I let my emotions get the best of me. I am a human being and we all have said things we regret in relationships when heartbroken,” Rondeau began before addressing the allegations. “In regards to the allegations made against me, I haven’t even spoken or made a comment until today because I am so saddened and disgusted with the narrative the media has portrayed me as. I pray that the city of L.A. allows me to show them they made the right choice on dropping all charges against me. I am an admirable person, an amazing son, and a very respectable and loving partner.”

When it comes to his relationship with Moakler, Rondeau said the couple is working on “regaining trust and respect overall with one another.”

“We’re continuing to learn and work on regaining trust and respect overall with one another as friends in order to see if there could be a future,” he shared. “In the meantime we’re both focusing on our careers and self-health and moving forward in the direction we both know we deserve.”

As for Moakler, the 47-year-old model and reality star told TMZ that she’s not pressing charges and that she will be supporting Rondeau “100 percent.”

“I’m not pressing charges, I’m hoping the city attorney respects my wishes and drops everything as well. I will be supporting Matthew 100 percent,” she told the outlet. “This has disrupted our lives enough. We have both learned from this experience we never wish to have been public and we would like to move forward in a positive and peaceful manner.”

Moakler and Rondeau rekindled their relationship back in October after initially calling it quits earlier in 2021. There was a report that Rondeau was rethinking proposing to Moakler after she was accused of flirting with Lamar Odom in the Celebrity Big Brother house before her ouster, just days ahead of the alleged February fight. Shortly after Rondeau’s arrest, Moakler told People that she had received a positive pregnancy test. The test turned out to be a false positive, and the pair has since been spotted together on several occasions, with reports that they have even sought out couple’s counseling from Dr. Drew Pinsky.

If you or someone you know is experiencing domestic violence, call the National Domestic Violence Hotline at 1-800-799-7233, or go to thehotline.org. All calls are toll-free and confidential.

Shanna Moakler on Being ‘Madly in Love’ With Her Beau, the Kardashians and ‘Celebrity Big Brother’