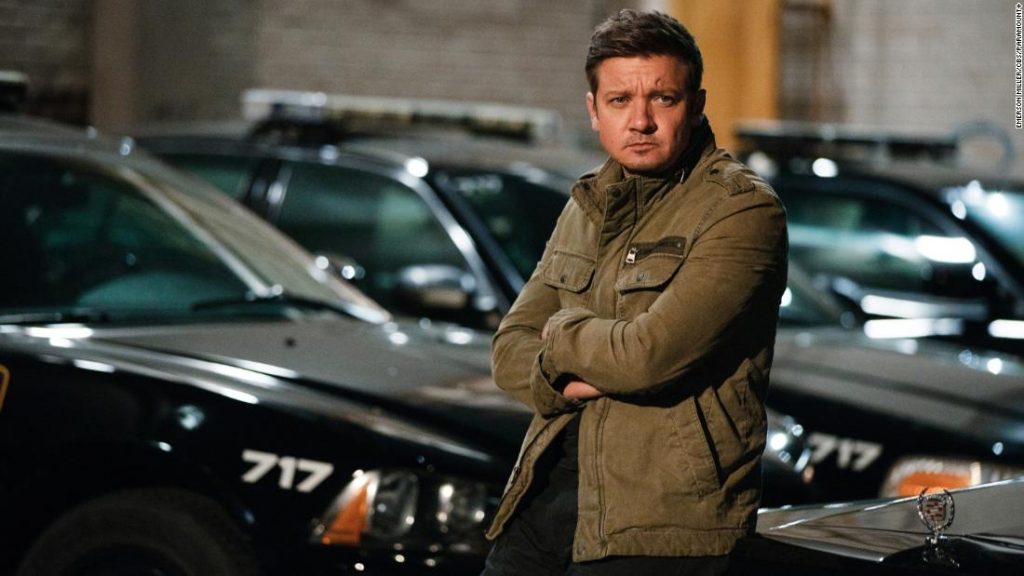 Share on facebook
Share on linkedin
Share on twitter
Share on email
Renner introduces the premise in voiceover at the outset: A number of privately run prisons in a depressed Michigan town that relies on them as its principal industry, with his character, Mike McClusky, and his family essentially calling the shots.
“It’s up to me to keep the rats in the cage,” he explains.
In theory, the prison backdrop is the stuff of hard-edged TV drama dating back to “Oz,” and “Mayor of Kingstown” certainly wants to be perceived in that company given the heavy dollops of violence, nudity and expletives that go into the stew.
The series, however, feels dramatically inert, as if it’s using those elements not so much to advance the story but as its main reason for being. Nor do many of the supporting players establish themselves in the first three episodes, other than perhaps Dianne Wiest as Mike’s tough-as-nails mom, who like seemingly everyone else in the town works in or around the prisons, in her case teaching female inmates.
Read More
An assortment of crises emerge, and one genuine surprise in the premiere, but the real-world issues that inform the series — including those pertaining to race, policing and the incarceration-industrial complex — aren’t addressed with the complexity or nuance that would make them consistently interesting.
That mostly leaves Renner to carry the load, and he’s fine so far as it goes as a world-weary tough guy conflicted about his newfound role in this unsavory equation. But “Mayor of Kingstown” mostly plays like the outline for a pretty conventional TV drama of the past, garnished with R-rated content standards.
Paramount+ has sought to leverage assets from its corporate parent by churning out a number of “Star Trek” spinoffs and picking up shows from CBS. Sheridan co-created this show with Hugh Dillon, having enjoyed a breakthrough hit with “Yellowstone,” with a prequel to that series, “1883,” due to hit the streaming service next month.
Using a classic streaming “You might like” algorithm, the key players here might be enough to inspire viewers to take a chance on this series. Yet unless the story improves significantly, it’s hard to imagine a scenario in which “Mayor of Kingstown” gets reelected.
“Mayor of Kingstown” premieres Nov. 14 on Paramount+. 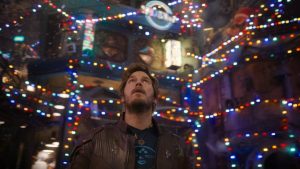 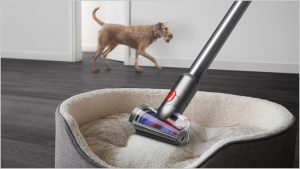