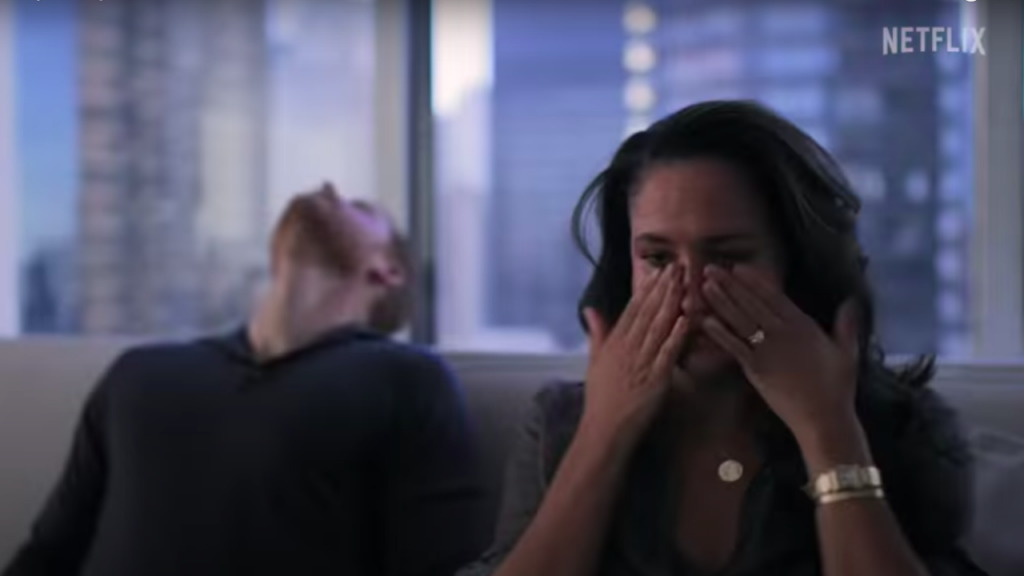 Prince Harry and Meghan Markle‘s six-episode Netflix docuseries, Harry & Meghan, released its first three episodes early Thursday morning. The docuseries features footage from their private archive, which shows their side “of their high-profile love story.” In a disclaimer at the start of the series, it’s noted that all interviews were conducted by August 2022, which is significant as Harry’s grandmother, Queen Elizabeth II, died on Sept. 8, 2022.

It’s also noted that members of the royal family declined to comment on the content of the series.

Each of the three episodes is about an hour in length. The description for the first reads, “As Harry shares the impact of a childhood in the public eye, he and Meghan reflect on the secret, early days of their unexpected romance.”

As for episode three, that description reads, “The couple’s 2017 engagement sparks both cynicism and hope. As Meghan grapples with royal protocols, tabloid headlines behind to involve her family.”

The description for the series previously read, “Across six episodes, the series explores the clandestine days of their early courtship and the challenges that led to them feeling forced to step back from their full-time roles in the institution. With commentary from friends and family, most of whom have never spoken publicly before about what they witnessed, and historians who discuss the state of the British Commonwealth today and the royal family’s relationship with the press, the series does more than illuminate one couple’s love story, it paints a picture of our world and how we treat each other.”

Netflix announced the series will be released in volume I and volume II, with the first dropping Thursday and the second on Dec. 15.

“It’s really hard to look back on it now and go, ‘What on earth happened?'” Harry says in a trailer for the docuseries, adding that within the royal family stories are both leaked and planted.

“The pain and suffering of women marrying into this institution, this feeding frenzy,” Harry says as image of headlines surrounding Meghan, Harry’s mother, Princess Diana, and Harry’s sister-in-law, Kate Middleton, flash across the screen.

“I realized they’re never going to protect you,” Meghan says.

Another teaser-trailer for the docuseries also featured never-before-seen photos of the pair’s early romance.