Melanie Lynskey Says She Was ‘Starving Herself,’ Body Shamed on the ‘Coyote Ugly’ Set 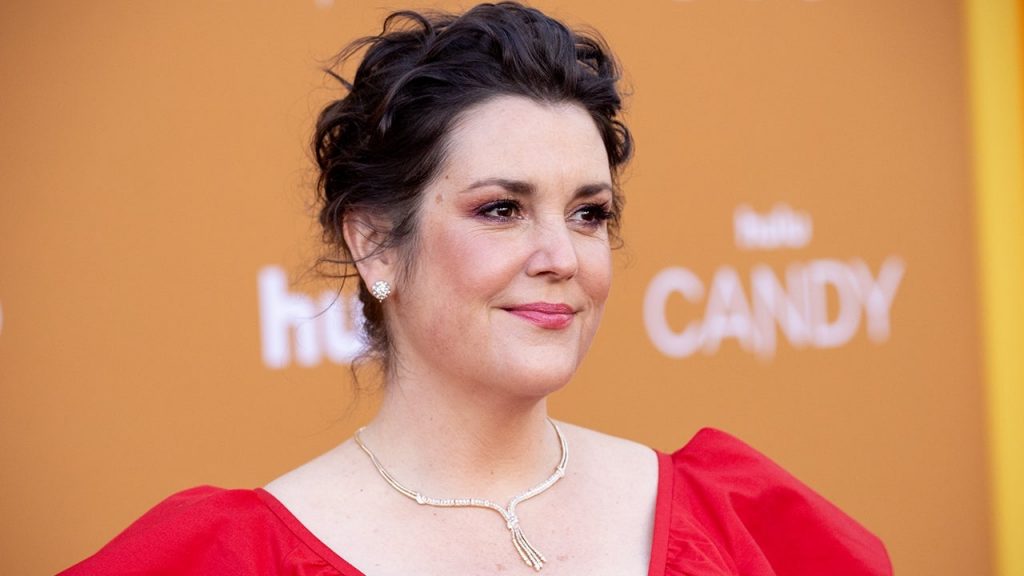 Melanie Lynskey‘s memories from the set of Coyote Ugly aren’t all fond ones. While working on the film, which was released 22 years ago this week, Lynskey says she was body shamed.

“All the girls had this regimen they had to go on. It was ridiculous,” she tells The Hollywood Reporter. “I was already starving myself and as thin as I could possibly be for this body, and I was still a [size] four.”

The 2000 film follows a young songwriter, played by Piper Perabo, who takes a job at a trendy New York City bar where the all-female bar staff’s main job is to tantalize customers. Lynskey played Perabo’s best friend from her hometown in New Jersey.

“There were already people putting a lot of Spanx on me in wardrobe fittings and being very disappointed when they saw me, the costume designer [at the time] being like, ‘Nobody told me there would be girls like you,'” Lynskey tells THR. “In your early 20s, so much of it is about beauty, and how people respond to you, and do people want to f— you? Do people think you’re their best friend? Even the best friend thing, I started to be like, ‘I don’t want to do that too many times.'”

Lynskey took to Twitter on Wednesday to clear up the identity of the costume designer referenced in her interview.

“I see this has become a headline so please let me clarify some things! The costume designer who initially worked on Coyote Ugly left for some reason, and a lovely kind woman named Marlene Stewart took over and she was AWESOME,” she tweeted. “The first person was mean, the person credited was not.”

Her thread continued, “Just nervous that people will google ‘Coyote Ugly costume designer’ and think that Marlene was not nice when she was just the greatest. And my answer was kind of a jumble- I had experiences with makeup artists offering to help my face look better but that did not happen on Coyote Ugly. The hair and makeup team were amazing and so kind and among the best I’ve ever worked with.”

She concluded, “Sorry for any confusion I may have caused- if I ever talk about a bad experience I’ve had I’m pretty careful about people not being able to identify who did those things as I am not in the business of publicly shaming people. I’ll talk about my experience without including that.”

In happier film nostalgia, Lynskey recently opened up to ET about her magical experience working on Ever After: A Cinderella Story with Drew Barrymore and Anjelica Huston.

“That was like a really wonderful time,” she said. Lynskey went on to share that Huston used to throw epic dinner parties with tons of French wine and singing, while Barrymore would take on the role of the DJ.

“[I thought] moviemaking is magic!” she gushed. “And they’re not all like that I came to learn. They’re not all so magic, but it was a good time.”

The romance/fairy tale film was released in 1998 and was an adaption of the classic Cinderella story. Barrymore starred as Danielle, with Huston portraying her wicked stepmother.

LeAnn Rimes Says ‘Coyote Ugly’ Was the Introduction to Her Sexuality