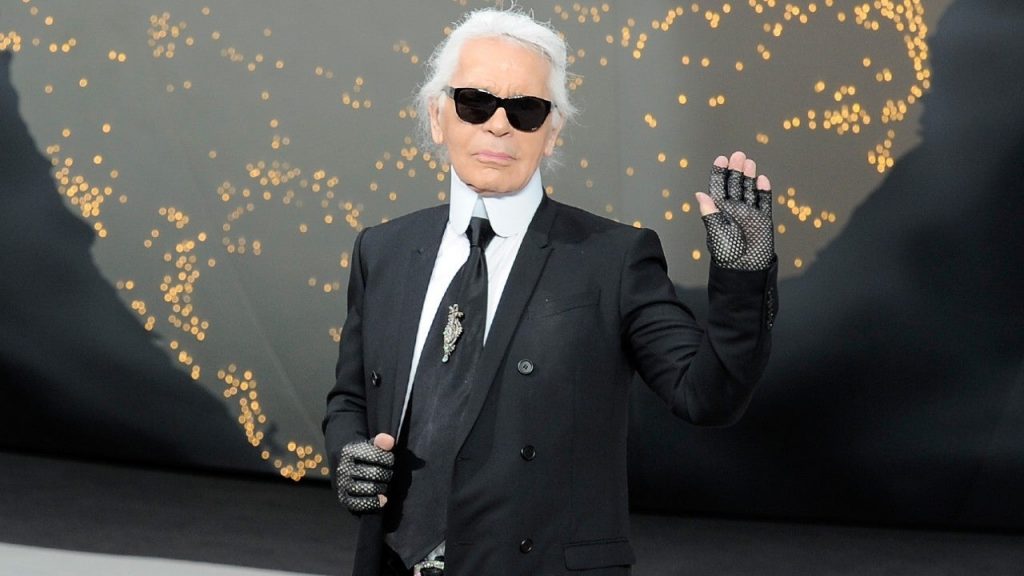 Karl Lagerfeld Dead at 85: A Look Back at Iconic Moments With th…

Queen Elizabeth II Dead at 96: Remembering Her 70 Years on the T…

The fashion world is honoring the late Karl Lagerfeld in a big way. The Metropolitan Museum of Art announced on Friday morning that the theme for the 2023 Costume Institute Benefit, aka the Met Gala, will be Karl Lagerfeld: A Line of Beauty.

The announcement was made at Lagerfeld’s photo studio in Paris, which journalist Derek Blasberg noted has remained “untouched” since the designer and Chanel creative director’s 2019 death.

The upcoming exhibition will feature 150 of Lagerfeld’s designs from Chanel, Balmain, Patou, Fendi, Chloe and his own personal line. The pieces will be accompanied by Lagerfeld’s sketches.

The annual gala takes place on the first Monday in May and is a fundraiser for New York City’s Metropolitan Museum of Art.

Lagerfeld died in February 2019 at the age of 85. His signature white ponytail, black suit, gloves and dark sunglasses made him an iconic figure in pop culture, specifically in the fashion world.

In addition to designing his eponymous line, being a photographer and artist, the fashion veteran previously worked for various European fashion houses including Balmain and Chlo?. He became the creative director of Fendi in 1965 and most notably took the reins as creative director at Chanel in 1983. He revitalized the legendary French brand founded by Coco Chanel into an international phenomenon that became the epitome of elegance, luxury and glamour.

PrevPreviousJulio Torres on ‘Los Espookys,’ Evil Stepparent Fantasies and Landing Kim Petras in Season 2 (Exclusive)
Next’90 Day Fianc?’: Natalie Calls Josh a ‘Piece of Sh**’ for Leaving Her After They Slept Together (Exclusive)Next