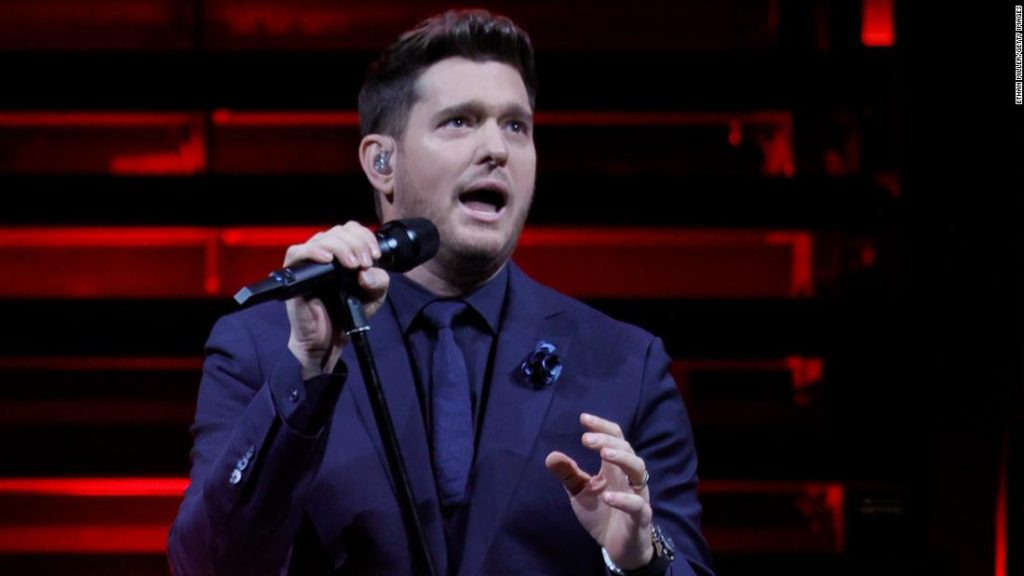 Share on facebook
Share on linkedin
Share on twitter
Share on email
This year he’s got new Christmas music coming out, a Christmas television special, a holiday drink called Merry Berry Buble and a new video for a song titled “Christmas Sweater.” That’s just the start. He’s also about to do a Las Vegas residency and release a new studio album.
Buble spoke to CNN about his holiday projects and plans with his family, saying he’ll be celebrating the season in Argentina and in Vancouver with his wife Luisana Lopilato and kids.
“Hanging out with my family and all our relatives and friends, for me, there’s nothing better than that,” the singer says. “To me, the holidays are about bringing people together and being with family. It’s no secret it’s my favorite time of year. The holidays are a time to step back and cherish your loved ones.”
He says he also sees the holiday season as a great time for music.
Read More
“In our house, we love to sing and dance during the holidays, everything from ‘Santa Claus is Comin’ to Town’ to ‘Feliz Navidad,'” he says. “This year is also a special one as I celebrate the 10-year anniversary of my album ‘Christmas.'”
Buble also said that his family is happy and healthy five years after his now eight-year old son Noah was diagnosed with a rare case of liver cancer. He has since fully recovered.
“The family is doing great,” he says, “I am so lucky to have such an amazing and loving wife, she is truly my better half. We can’t wait to be together to celebrate the holidays with our kids.”
He also plans on getting through the next few weeks by focusing on bringing his fans what they want, which includes more Christmas music and a special bubbly water in the theme of Buble.
“I love bringing a little something new every holiday season,” he says.
“I recorded some new songs and have some new videos. I’m really fond of the one for ‘It’s Beginning to Look A Lot Like Christmas.’ I also recorded a new song and video for a song called ‘Christmas Sweater,'” he says.
His holiday television special airs on NBC on Dec 6.
“But I won’t be disappearing after Christmas,” Buble says.
“In early 2022, I will be releasing a new studio album which I can’t wait for everyone to hear,” he says. “Although I say this with each record, this one is my best one yet.” 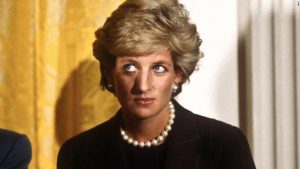 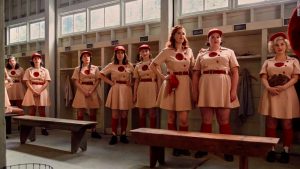