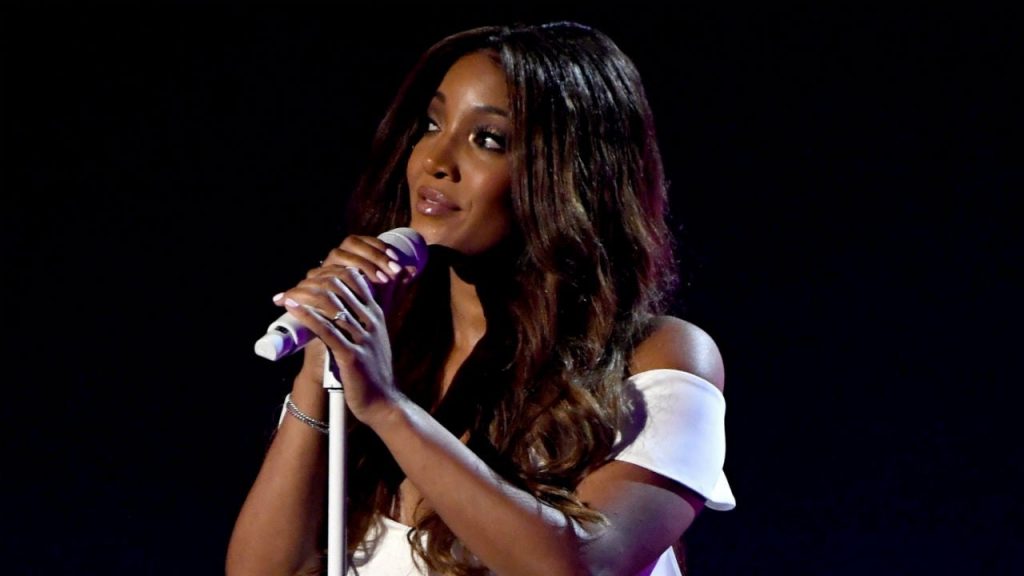 Mickey Guyton‘s sharing some much-needed good news about her 9-month-old son, Grayson. He’s “doing much better” and “all signs are stable and improving.”

The 37-year-old country singer offered the update Saturday morning on social media in a lengthy post detailing Grayson’s condition and what led to him landing in ICU. She said Grayson fell ill on November 11 and the ICU trip stemmed from dehydration and a severe stomach bug.

She added, “Seeing my baby boy like this was truly terrifying. A pediatric doctor named Dr. Grace, stayed by Grayson’s side the entire time we were in [there], discovered the problem and help create a plan to heal baby Grayson.” Guyton had taken to social media Thursday night to ask for prayers, and Guyton said Grayson “felt every single prayer lifted up over him” because “he was stabilized and released from the ICU within a matter of hours.”

As if the experience wasn’t already excruciating, Guyton said finding a hospital alone turned out to be an ordeal. “Our family doctor, Dr. Nathan Ford also took action and helped Grayson secure a bed at the hospital when all the hospital’s were maxed out and understaffed because of nurse shortages,” she said.

Guyton’s adamant “Grayson would not be on the road to a full recovery without” the medical staff’s sense of urgency and proper care. “Grayson is doing much better, all signs are stable and improving,” she added.

That being said, the illness took a toll on Grayson. She said, “He is still dehydrated and weak and has lost weight from not being able to retain any liquid.” But despite all of this, Guyton says Grayson “is a fighter” and “he is headed in the right direction.”

For good measure, Guyton thanked Dr. Ford on Instagram. She captioned it, “@drfordmd saved my baby’s life. Thank you??.”