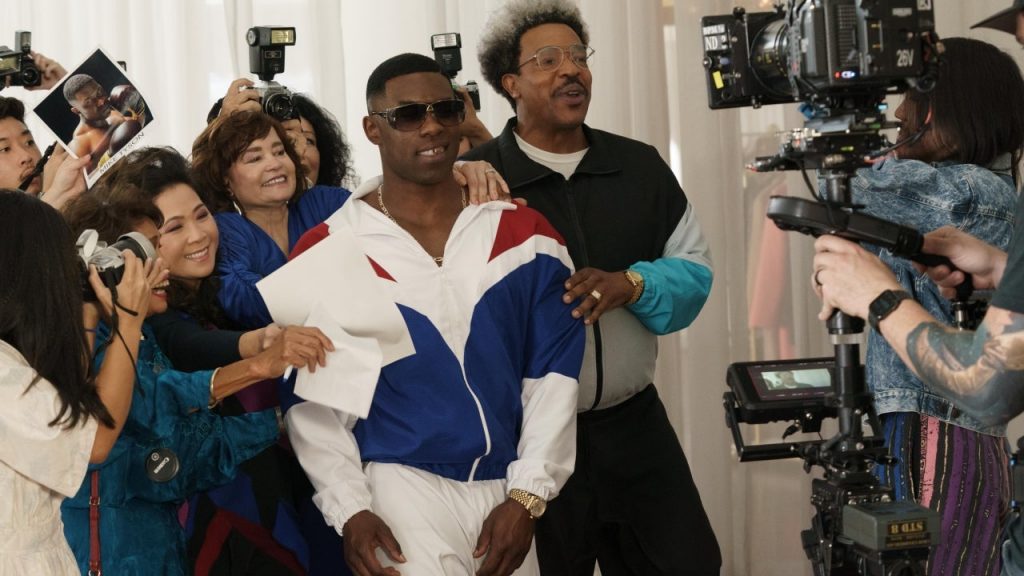 When Hulu’s Mike, the upcoming limited series that tells the story of Mike Tyson’s life, was announced early last year, the boxing legend publicly condemned the project, calling it a “tone-deaf cultural misappropriation of my life story” at the time. With the project preparing for its Aug. 25 premiere, the producers addressed Tyson’s criticisms over the existence of the unauthorized series.

“We actually couldn’t talk to him because his life rights were already taken, so that was never on the table. I would hope that if he watches it that he would change his opinion,” executive producer Steven Rogers told reporters during the show’s virtual Television Critics Association panel on Thursday. “For me, as a writer, as a storyteller, I don’t really like to be reliant on just one source. I really like to do the research and get all these different opinions and then put a story around all of that. I don’t like to be beholden to just one person.”

“And that was our intention as well, to tell the story so that we’re talking about more than just the events in his life, but rather placing the story and giving it context in the world and at the time,” executive producer Karin Gist added. “We really wanted to make sure we were as broad as possible in the research and the dramatization of the events of his life and we could make sure we were opening the doors to other conversations to be had around those things as well.”

Mike, according to Hulu’s official description, aims to explore “the dynamic and controversial story of Mike Tyson,” chronicling “the tumultuous ups and downs of Tyson’s boxing career and personal life — from being a beloved global athlete to a pariah and back again.” Over eight episodes, the limited series — which stars Trevante Rhodes as Tyson and Russell Hornsby as Don King — will explore class in America, race, fame and the power of media, misogyny, the wealth divide, the promise of the American Dream and “ultimately our own role in shaping Mike’s story.”

“From a creative standpoint, it feels best to detach yourself as much as you can,” Rhodes said, with the producers adding that their take on Mike was never about a redemption story.

“We just wanted to tell an unbiased story and have the audience decide what they think or feel,” Gist said. “Challenging what people think they know about Mike and hoping that they come away from the series with something else to think about. Whether you like him or hate him, does the story make you question how complicit society has been? That was the intention, that was the North Star for the writers’ room as we were crafting stories.”

When Rhodes was asked if he was nervous about Tyson’s reaction to his portrayal of him in Mike, Rhodes took a beat before responding with a simple, “Nah.”

Back in February 2021, Tyson issued a statement to ET denouncing the series, which is executive produced by Margot Robbie.

“Hulu’s announcement to do an unauthorized miniseries of my life, although unfortunate, isn’t surprising,” Tyson said at the time. “This announcement on the heels of social disparities in our country is a prime example of how Hulu’s corporate greed led to this tone-deaf cultural misappropriation of my life story. To make this announcement during Black History Month only confirms Hulu’s concern for dollars over respect for Black story rights. Hollywood needs to be more sensitive to Black experiences especially after all that has transpired in 2020. My authorized story is in development and will be announced in coming days.”

“I have been looking to tell my story for quite some time,” Tyson said in an official statement supporting the project. “With the recent launch of Legends Only League and the excitement from fans following my return to the ring, now feels like the perfect moment. I look forward to collaborating with Martin, Antoine, Jamie and the entire creative team to bring audiences a series that not only captures my professional and personal journey but also inspires and entertains.”

Foxx revealed in 2020 that he’s already started to get into fighting shape. “We want to show, everybody evolves,” Foxx said on Mark Birnbaum’s Instagram Live series, Catching Up, in June 2020. “I think when we lay the layers on Mike Tyson in this story, I think everybody from young and old will be able to understand this man’s journey.” 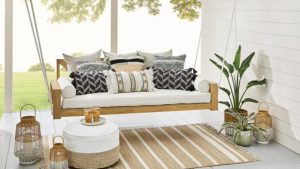