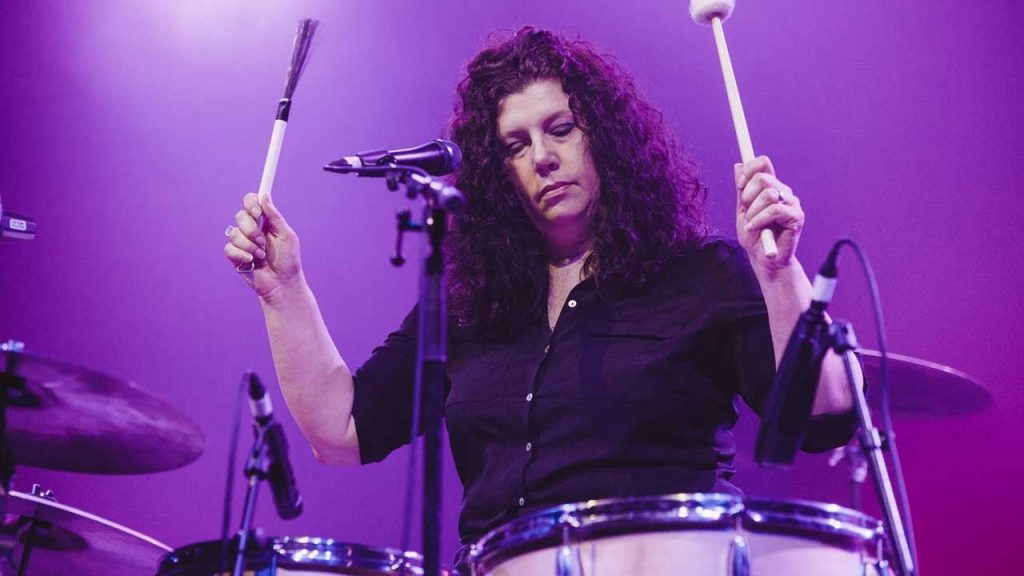 Mimi Parker, the vocalist and drummer for the band Low, has died. She was 55.

Parker died on Saturday after a long battle with ovarian cancer. The band confirmed the news in a statement posted to Twitter on Sunday morning.

“Friends, it’s hard to put the universe into language and into a short message, but She passed away last night, surrounded by family and love, including yours,” the band wrote.

Low also implored fans to “keep her name close and sacred. Share this moment with someone who needs you. Love is indeed the most important thing.”

The band, based out of Duluth, Minnesota, included Parker and her husband, Alan Sparhawk, who co-founded the group. The band had long been a trio, featuring numerous different bassists throughout its existence.

Parker was diagnosed with cancer in 2020 and had been receiving treatments in recent months which forced the band to cancel several planned concerts in the U.K. and other parts of Europe.

Parker is survived by her husband and bandmate, as well as their two children — Hollis and Cyrus.