Ne-Yo’s Wife Crystal Files for Divorce, Alleges He Fathered Child With Another Woman 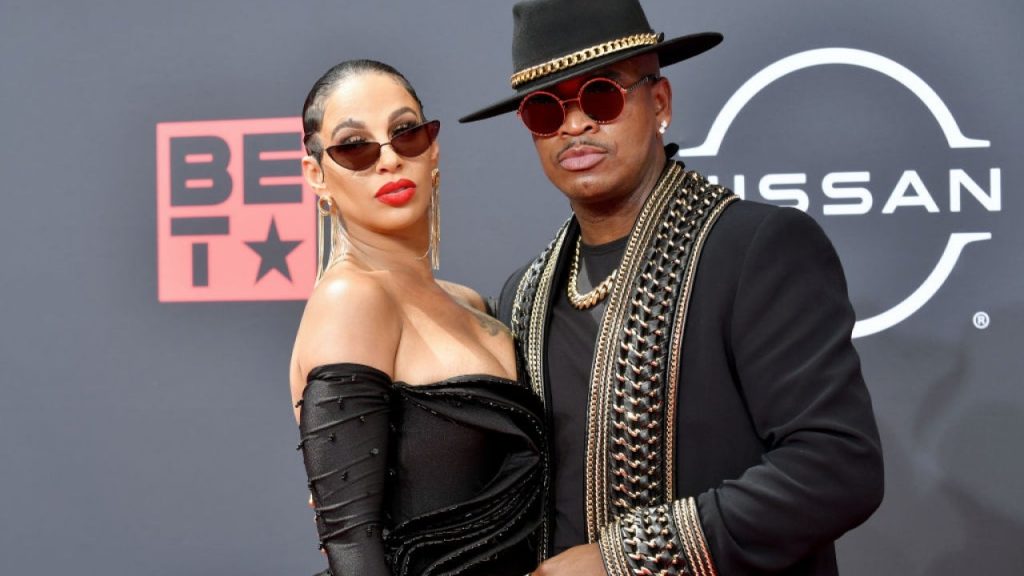 Amid a highly publicized back-and-forth between Ne-Yo and his wife over infidelity allegations, Crystal Smith has filed for divorce from the R&B singer.

In new court docs, obtained by ET, the model alleges that Ne-Yo recently fathered a child with another woman, citing that their union is “irretrievably broken with no hope for reconciliation.” The date of separation is listed as July 22, 2022.

The “Miss Independent” singer and Crystal share three children together, two sons — Shaffer Chimere Jr. and Roman Alexander-Raj — and a daughter, Isabella. Ne-Yo is also father to two other children — Madilyn and Mason — whom he shares with his former partner, Monyetta Shaw.

This week, Crystal publicly signaled the end of their marriage. The model took to Instagram to share a lengthy message which accused her husband of infidelity.

“8 Years. 8 Years of lies and deception. 8 years of unknowingly sharing my life and husband with numerous women who sell their bodies to him unprotected.. every last one of them! To say I’m heartbroken and disgusted is a understatement,” Crystal wrote in the note that was simply captioned, “God bless.”

“To ask me to stay and accept it is absolutely insane. The mentality of a narcissist. I will no longer lie to the public or pretend that this is something it isn’t. I choose me, I choose my happiness and health and my respect. I gained 3 beautiful children out of this but nothing else but wasted years and heartache,” she added.

Responding to Crystal’s allegations, Ne-Yo took to Twitter to release a statement. “For the sake of our children, my family and I will work through our challenges behind closed doors,” he wrote.

“Personal matters are not meant to be addressed and dissected in public forums. I simply ask that you please respect me and my family’s privacy at this time.”

Ne-Yo and Crystal met in 2015 when she auditioned to be in one of his music videos. The singer was working on his sixth studio album, Non-Fiction, at the time. After less than a year of dating, the couple announced they were engaged and expecting their first child together. They went on to tie the knot in February 2016.

In 2020, however, two years after the birth of their second child, Ne-Yo filed for divorce, though the couple was able to reconcile their differences later that year and got back together. The singer re-proposed to Crystal on New Year’s Eve of 2021. In a lavish Las Vegas ceremony, Ne-Yo and Crystal had a second wedding and the couple welcomed their third child in June of that year.

Ne-Yo On Nearly Getting Divorced, How He Saved His Marriage, And The Message In His New Music