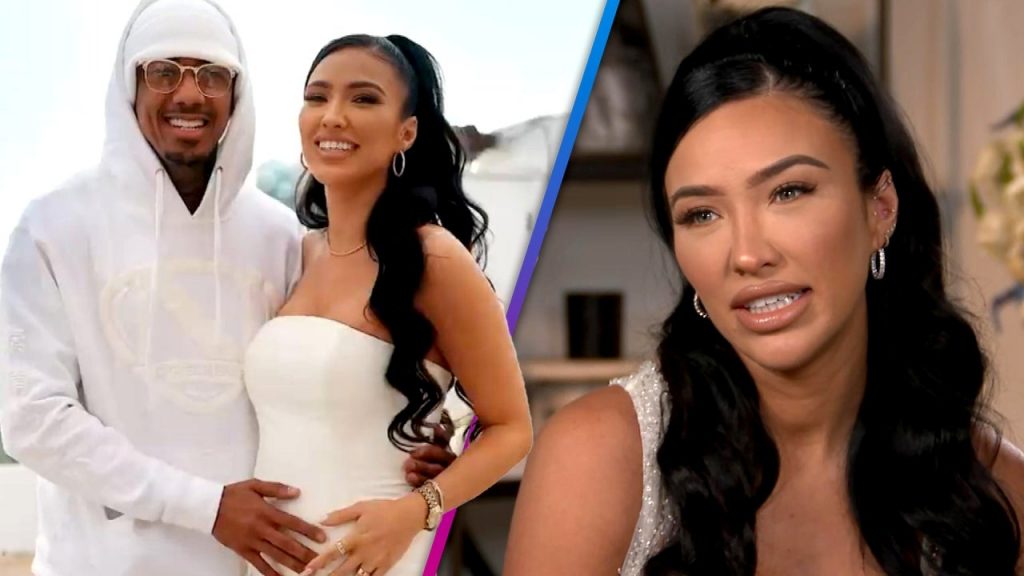 Bre Tiesi and Nick Cannon are proud parents of a baby boy, and their son’s name is just as unique as their relationship.

Shortly after announcing that she had given birth to her first child — Cannon’s 8th — Tiesi revealed that all the details were documented in a new vlog shared to YouTube on Monday, which gave followers an inside look into her unmedicated home birth.

During the 11-minute clip, Tiesi and Cannon showed off their little one, taking audiences to his nursery, and showing off a cake for the baby boy that they named Legendary. Later in the video, Cannon adorably tries to get the newborn to look at him, saying, “Hey, Legendary,” before changing his diaper on a changing table with a neon sign which read “Legendary Love” above it.

The video showed off sweet moments with the proud parents, including Tiesi smiling alongside Cannon as they held onto their baby boy.

The video, which shared Legendary’s name, comes shortly after the proud mom posted photos of Cannon by her side at her “all natural, unmedicated home birth.”

“I did it. An all natural unmedicated home birth. This was the most humbling / limit pushing yet awakening and completely empowering experience. I can’t thank my team enough for delivering my son safely,” she wrote. “This experience has changed me forever and I couldn’t of asked for a more amazing and supportive partner. Daddy showed the f up for us.. I couldn’t of done it without you. ? I can’t believe he’s here ?.”

Cannon announced in January that he and Tiesi were expecting a baby. “It’s a boy! We found out yesterday,” he gushed during an episode of The Nick Cannon Show. “Everyone knows I have a lot of children. It’s never a competition. Each one is special.”

In June 2021, Cannon and Alyssa Scott welcomed a baby boy, Zen, who sadly died in December at just five months old following a battle with brain cancer. Cannon shared the heartbreaking news during an episode of his talk show at the time.

Tiesi spoke to ET ahead of the birth of her baby and shared how she handles all the chatter about why she chose to have her first child with a man who shares so many other children already.

“I’m not really opinionated in other’s people business. That’s not really my thing,” she said. “When it first started happening I was just like, ‘I don’t understand why everyone is so concerned. Like, why are you upset about what happens in my household?’ For me, it doesn’t actually genuinely affect me. I understand people’s side and they’re used to their conventional relationships. That’s what’s instilled in us. Whatever you want to call this has been going on for years.”

For more on the pair and how Cannon makes sure he’s there for all of his children, check out the video below.