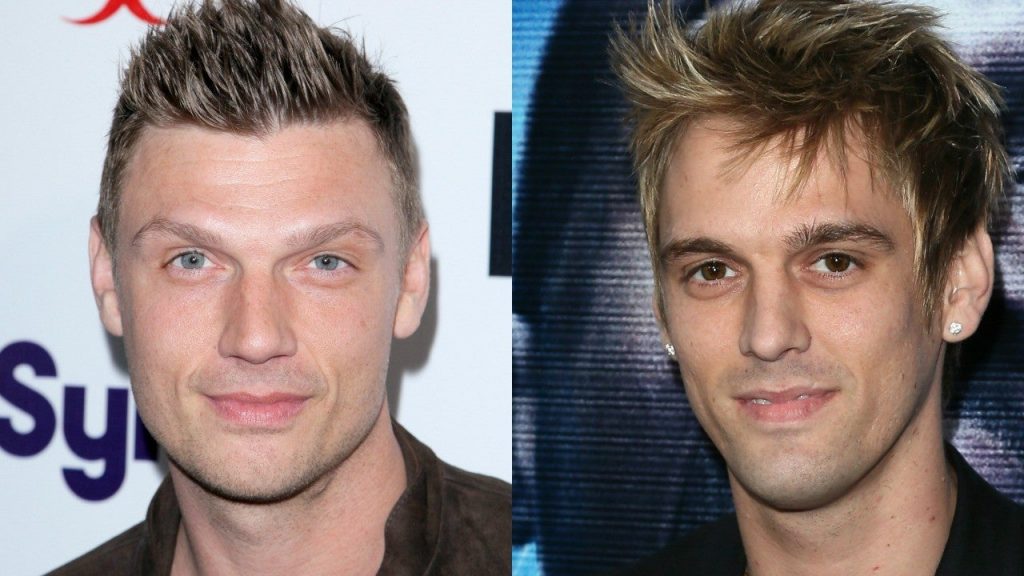 Nick Carter is speaking out following the death of his younger brother, Aaron Carter. The 42-year-old Backstreet Boys singer took to Instagram Sunday to pay tribute to Aaron following news that he died Saturday morning. He was 34.

“My heart is broken. Even though my brother and I have had a complicated relationship, my love for him has never ever faded. I have always held on to the hope that he would somehow, someday want to walk a healthy path and eventually find the help that he so desperately needed,” Nick began, sharing a slideshow of photos of him and Aaron throughout the years.

The last several years proved to be a trying time for both Aaron and his family, with the singer going public about being diagnosed with multiple personality disorder, schizophrenia, acute anxiety and manic depression in September 2019. Due to his mental health struggles, Aaron went on to cancel several multiple tour dates. Weeks after the mental health reveal, Nick obtained a restraining order against him, which led to a bitter war of words between the siblings.

The embattled singer later accused his late sister, Leslie, of raping him as a child. Aaron’s twin sister Angel was reportedly granted a restraining order against him as well.

The 34-year-old popstar also suffered difficulties in his relationship with ex, Melanie Martin. The pair welcomed a baby boy named Prince less than a year ago but split just one week after Melanie gave birth. She eventually requested a restraining order of her own against Aaron, after an alleged physical altercation.

Melanie seemingly reacted to the news in her own post Saturday, sharing a 2-second video on TikTok in which she’s seen behind the wheel of a car crying hysterically. She didn’t caption the video, but fans were quick to offer their condolences.

One fan wrote, “I am so so sorry ? Please remember you have the biggest part of him then anyone does and that is Prince.” Another fan wrote, “Stay strong for your baby, lead prince down a better road. So many blessings your way.”

Aaron is survived by the couple’s 10-month-old son, parents, Jane and Robert Carter, and siblings, Nick, Angel and B.J.