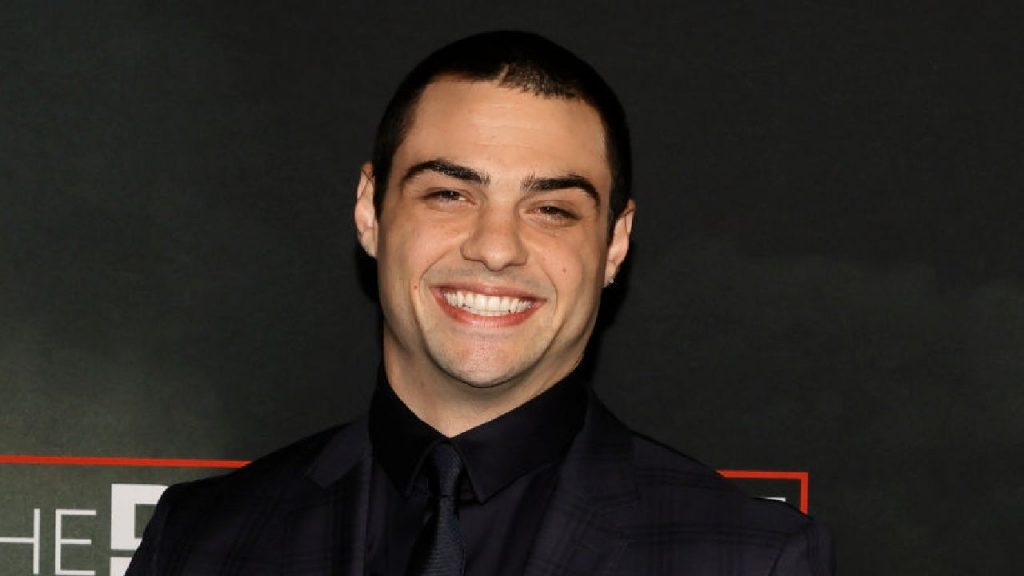 Noah Centineo may be rocking a buzz cut now, but a return to the curly locks we all swooned over in To All the Boys I’ve Loved Before could be coming sooner than you think. ET’s Denny Directo spoke to Centineo at the premiere of his new Netflix series, The Recruit, where he teased what’s next in his hair journey.

“I might grow it out,” the Black Adam actor teased. “Thinking about growing it out.”

While he’s rocking a much shorter ‘do these days, Centineo promised his hair is still curly, though admits it’s hard to see.

While he opts for a longer look in the film, Centineo’s new ‘do is perfect for his foray into the action arena. In his new series, The Recruit, Centineo plays a lawyer at the CIA who gets entangled in dangerous international power politics when a former asset threatens to expose the nature of her long-term relationship with the agency.

“It’s not like a complete 180 by any means at all,” the 26-year-old actor said of his transition from rom-com to action. “It’s so many different genres in this, and it’s got this guise as a spy show, but there’s romance, there’s suspense, there’s like that home life — and there’s also of course the CIA.”

In addition to playing the leading role in the series, Centineo also earned a credit as executive producer.

“I think what’s really cool about that, more than anything, is that I was privy to information and I got to see behind the curtain of how something like this was made, and just kind of try and absorb that information as much as I possibly could,” Centineo said of being an EP on the show. “Of course, being able to go to your cast and say, ‘Is there anything I can help you with and if there’s anything that you need help with or feeling isn’t really happening or needing, whatever you need let me know,’ and then maybe there’s something I can do.”

He continued, “Being able to be in a position like that is really — I don’t know if pride is the right word… [but] I’m in a position where I can actually make someone else’s life a little bit easier on this set.”

As for if he wants to do more behind the scenes, Centineo’s response was “absolutely.”

The Recruit premieres Dec. 16 on Netflix.