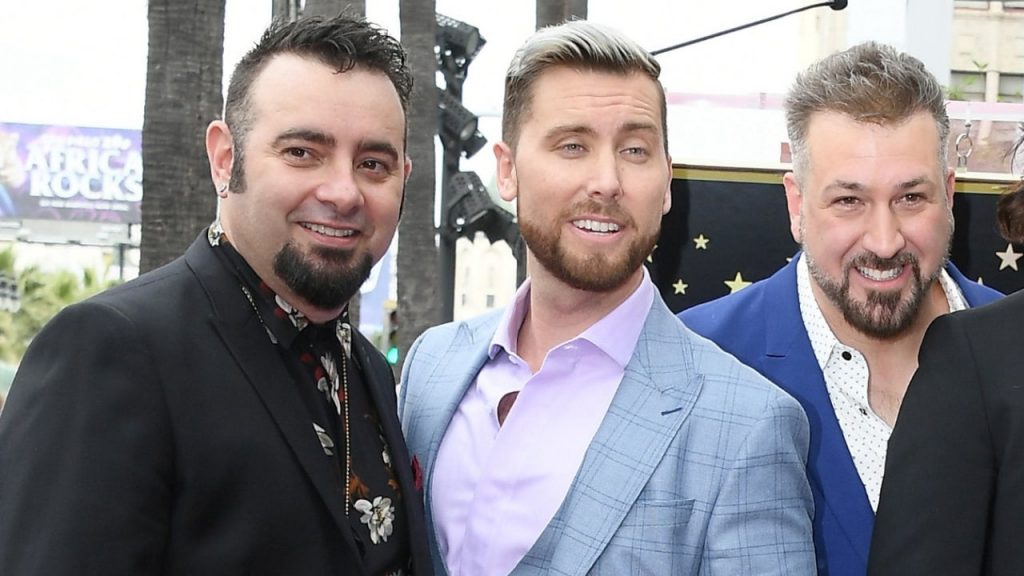 “Two of the best dads I know,” Bass captioned the photo of the smiling pair, each cradling a little one.

“The baby dragons have arrived!! ????? I can not express how much love I feel right now,” Bass wrote next to a slideshow of the twins’ birth certificates. “Thank you for all the kind wishes. It meant a lot. Now, how do you change a diaper??! Ahhhhhhhh!”

Bass and Turchin, who have been married since 2014, announced in June that they were expecting twins. In July, Bass said their surrogate was 25 weeks pregnant and that their twins were “growing beautifully.”

“I can’t believe we will be dads in less than 3 months!” he excitedly wrote.

It’s been a long journey to becoming parents for 42-year-old Bass and 34-year-old Turchin. In 2018, Bass told ET that he and his husband were starting the process to have kids.

“It’s something we’re very excited about. I mean, the reason I wanted to get married to this guy is I know he’ll be an amazing dad,” he gushed of Turchin.

Sadly, Bass revealed to ET in March 2020 that his surrogate had been eight weeks pregnant with a baby boy in fall 2019, but tragically lost the pregnancy to miscarriage. It was his and Turchin’s ninth round of IVF.

“It’s been a very long process, years in the making,” he said of his road to fatherhood. “There have been a lot of ups and downs … way more downs than ups.”

Bass also spoke candidly about the emotional toll the experience took on him.

“You try to trick yourself into not getting excited because you know anything can happen at any time, especially in those first few weeks when there’s a huge possibility that the [embryos] won’t stick,” he explained. “You keep telling yourself that and trying not to get your hopes up, but you’re always going to have those thoughts in the back of your brain where you’re already planning out their lives. Especially once you know the sex — you can’t help but fast-forward over their entire lives and imagine who they’re going to be like, who they might marry and all kinds of stuff.”

“That’s the thing that sucks — you can’t help yourself from thinking those thoughts and having this perfect world scenario in your mind,” he continued. “Getting over that has been hard. It’s like all these hopes and dreams I had won’t be happening this time. But everything happens for a reason and when it needs to happen, it’ll have to happen.”

For more on the pair and their two new bundles of joy, watch the video below.