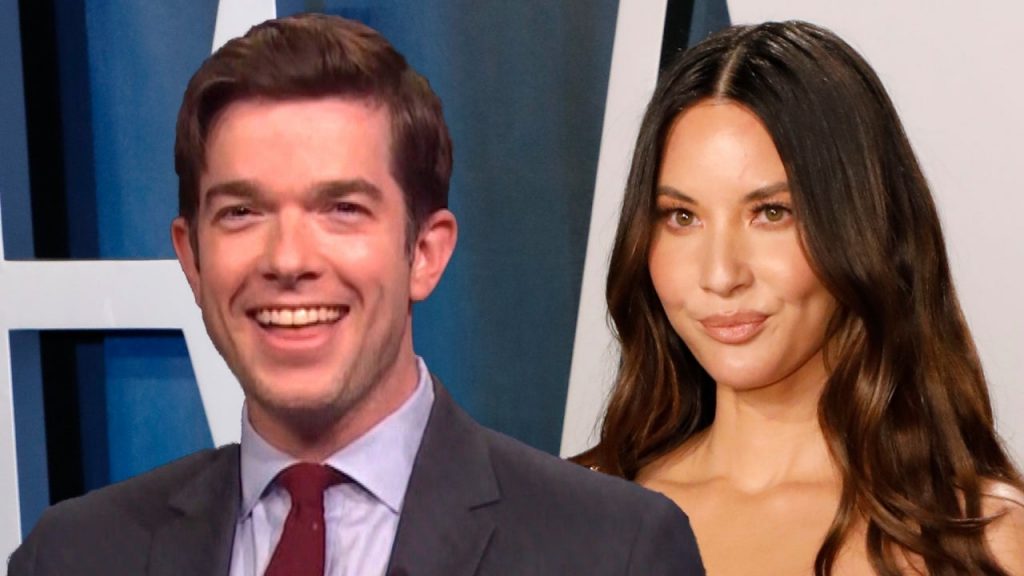 The 41-year-old actress and John Mulaney were first linked in May, with the comedian later announcing in September that they were expecting a child together. Their whirlwind relationship made headlines since just days before he was attached to Munn, Mulaney split from wife Anna Marie Tendler after completing a 60-day stint in rehab.

“It’s definitely not foreign for me to have people speculate incorrectly about things and to have rumors run rampant in one way,” Munn tells the Los Angeles Times about speculations about her romance with Mulaney. “They think they know our relationship so well. When in reality, they don’t. There’s no way anyone could know what any of his relationships were or what our relationship is.”

Sources previously told Page Six in May that Mulaney had asked for a divorce three months prior. Tendler confirmed in a statement to the outlet that Mulaney was the one who decided to end their six-year marriage. He officially filed for divorce from Tendler in July.

Munn told the newspaper that she isn’t going to speak out about specific claims about their relationship as it will “feed into a narrative that’s just not true.” She added that people tend to “ignore really specific public signs and actions that completely contradict the false narrative.” “For whatever reason, it’s easier to blame me,” she says of Mulaney’s past marriage.

“If I try to say anything, I run the risk of being called messy or not telling the truth,” she continues. “The only way to win, for me, is to pull back and to not play the game at all.”

Mulaney, meanwhile, broke the news that they were expecting a baby on Late Night With Seth Meyers. The comedian talked about his tough time in rehab and moving out of his home with Tendler, and then dating Munn.

“Then in the spring I went to Los Angeles and met and started to date a wonderful woman named Olivia,” he said. “I got into this relationship that’s been really beautiful with someone incredible. She held my hand through that hell, and um, we are having a baby, together.”

Shortly after, Munn became more vocal about her pregnancy journey and the struggles she’s endured along the way.

“My brain hasn’t been able to settle because it’s just a constant feeling of you’re doing it wrong,” she tells the LA Times. “People tell me the baby will come and then you’ll figure it out. But that doesn’t stop the anxiety I feel right now.”

In October, Munn told ET that she was “excited” about meeting her baby.

“Honestly, I’m just excited about meeting whoever it is, and bringing a little person into this world,” she said.