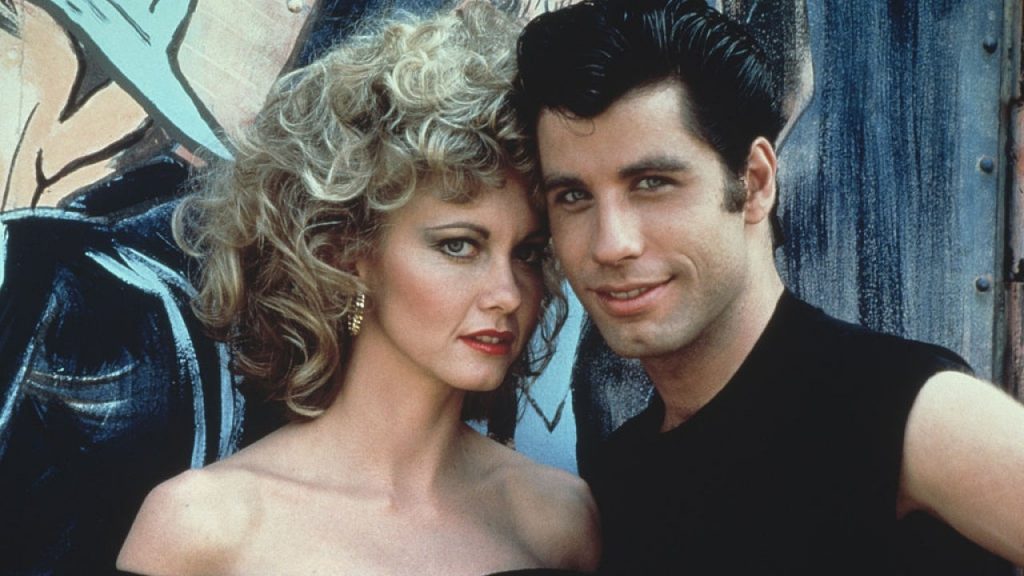 ‘Grease’: Set Secrets and How Olivia Newton-John Ended Up With S…

Is Angelina Jolie Suing the FBI?

‘Never Have I Ever’: Darren Barnet and Jaren Lewison Reveal Who …

FLASHBACK: ET at Home With Nadya Suleman in 2009 Before She Ditc…

Adrienne Houghton’s ‘The Real’ Co-Hosts Respond to Her Surprise …

R. Kelly Sentenced to 30 Years in Prison After Being Found Guilt…

EXCLUSIVE: Lee Pace Strips Down After a Morning Surf on AMC’s ‘H…

Linda Evangelista Is ‘Done Hiding’ Her Body After Fat-Freezing N…

Olivia Newton-John is being honored with a theatrical re-release of her beloved 1978 movie musical, Grease. The film is slated to return to AMC Theatres on Friday in select cities with proceeds to benefit breast cancer research.

“To honor the late Olivia Newton-John: many of our U.S. theatres this weekend will show her classic 1978 hit movie Grease, again on the big screen,” AMC Theatres CEO Adam Aron tweeted. “An inexpensive $5 admission price, and through our charity AMC Cares we will donate $1 per sold ticket to breast cancer research.” According to Variety, the film will be screened at 135 AMC locations nationwide.

The Australian actress died on Aug. 8 at age 73, following multiple battles with breast cancer over the last few decades. While Newton-John had a storied career in the entertainment industry, her portrayal of Sandy Olsson in the 1978 movie, Grease, cemented her in film history. She starred opposite John Travolta in the original movie musical.

Newton-John’s long-term battle with cancer began in 1992 when she went public with her first diagnosis of breast cancer. She went on to fund the Olivia Newton-John Cancer Wellness and Research Centre in Melbourne, Australia, and was a fierce advocate for cancer treatment and research.

Her Grease co-star, Travolta, paid tribute to Newton-John in the wake of her death, sharing a photo of a young Newton-John to his social media pages with a heartfelt message.

“My dearest Olivia, you made all of our lives so much better,” he wrote. “Your impact was incredible. I love you so much. We will see you down the road and we will all be together again. Yours from the first moment I saw you and forever! Your Danny, your John!”

Travolta’s tribute comes just two years after his wife, Kelly Preston, died at age 57, after her own private battle with breast cancer.

The Chicks Cover Olivia Newton-John’s ‘Hopelessly Devoted to You’

Olivia Newton-John’s Husband Remembers Her as ‘Most Courageous Woman’