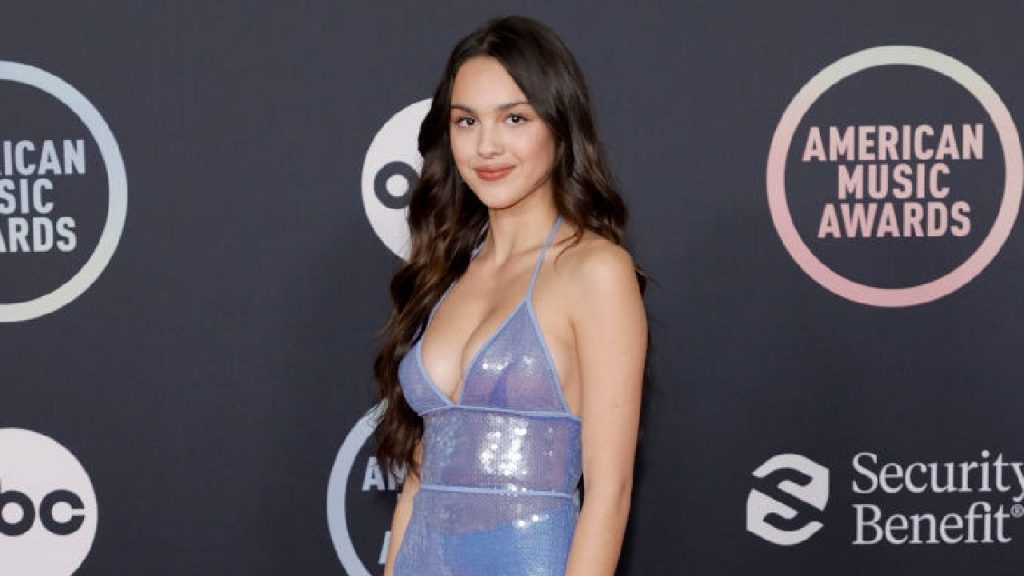 Olivia Rodrigo had the audience in their feelings with her stripped-down performance of “Traitor,” at the 2021 American Music Awards Sunday night. With a guitar in-hand, Rodrigo made her debut on the AMAs stage, delivering an acoustic version of the heartbreak ballad, letting the song’s gripping lyrics do the talking.

The scene was set much like the song’s music video. With a pink and purple galaxy of stars behind her, with the otherwise high-energy popstar, gave off that same ethereal, moody vibe, even wearing a simple pink dress and toned-down makeup, like we see in the visual for the track, off her debut album, Sour.

Rodrigo hit the red carpet Sunday night in a stunning, sequined lilac gown that featured a mermaid silhouette and plunging neckline. The bottom of the dress was complete with light purple feathers that left just enough room for her metallic sandaled heels to pop out. The “Deja Vu” singer wore her long, brown hair down in cascading waves, keeping her makeup simple and opting for a few dainty rings and a pair of silver, dangling earrings to complete the look. 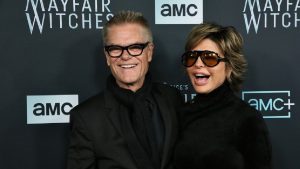 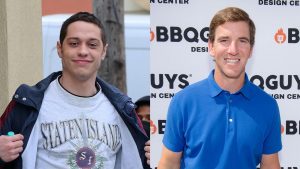