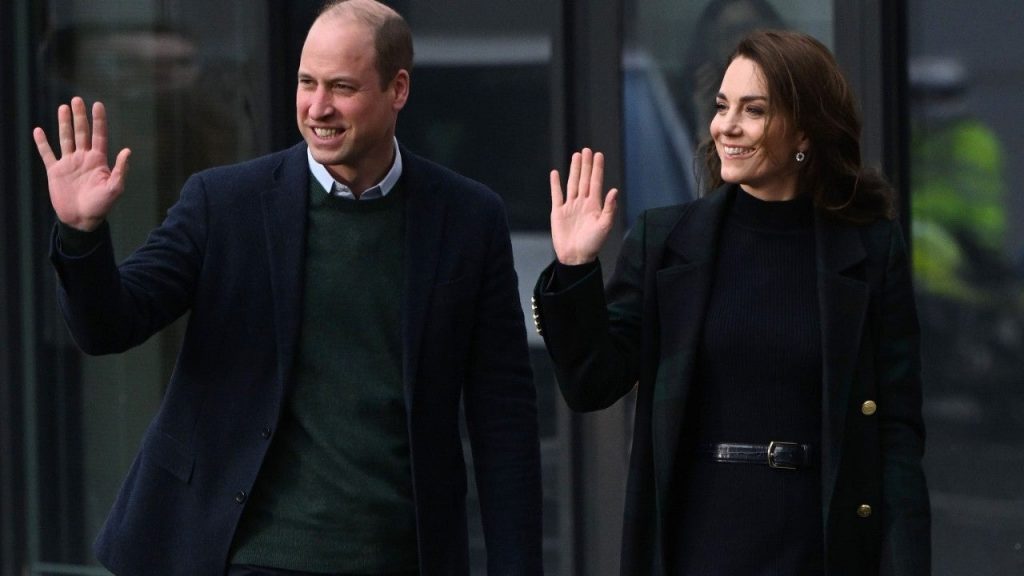 Prince William isn’t letting his brother, Prince Harry‘s, explosive new memoir get in the way of his royal duties. On Thursday, the Prince of Wales and his wife, Kate Middleton, visited Merseyside in North West England to chat with those working at healthcare and mental health support services in the county.

The couple first attended the opening of The Royal Liverpool University Hospital, and had a windy reception as they battled a strong breeze. One reporter called out to the couple, asking if William was hurt by the comments in Harry’s book, Spare. It’s unclear whether the Prince of Wales heard the question over the powerful winds.

William, 40, and Kate, 41, were all smiles during their visit, with the prince wearing a navy blue suit and a green sweater, while the princess sported a matching navy dress, heels and a blue-and-green tartan plaid coat.

The couple expressed their gratitude to the workers for their ongoing contribution throughout the winter months. William and Kate plan to continue their longstanding work on mental health by shining a spotlight on the support provided by a local mental health charity to young adults in the area.

Meanwhile, William and Harry’s father, King Charles III, also stepped out on Thursday, greeting crowds in Aboyne, Scotland, while wearing a kilt and a big smile.

These are Charles, Kate and William’s first public appearances since the release of Harry’s memoir. In Spare, the 38-year-old Duke of Sussex does not hold back discussing his strained relationship with his older brother and his sister-in-law.

ET has learned that both Buckingham Palace and Kensington Palace will not be commenting on the allegations made by Harry in Spare. However, a source close to the royal family tells ET that William feels Harry has “crossed a line” with his new book and subsequent TV interviews.

“The family is appalled that Harry has revealed such private and lurid details which are completely inappropriate,” the source says, adding that no one thought Harry would go this far and share this much. “He’s gone about dealing with it the wrong way. The problem is no family conversation can ever take place because Harry claims he and [his wife] Meghan Markle are opposed to leaks and then he and Meghan share extremely private family matters with the public.”

In the book, Harry makes a series of allegations against William, including an alleged physical assault. He also claims that William and Kate encouraged him to put on the Nazi costume he was photographed wearing in 2015.

Meanwhile, another source close to the royal family told ET that Harry’s memoir is also “deeply upsetting” to King Charles, and while the book has gone easier on the new king — and instead targets William — Harry “still makes jabs at his father.”

For more on the royal rift between Harry and his family, check out the links below.

PrevPreviousAshley Tisdale Reveals She Has Alopecia, Struggled with Hair Loss Since Her Early 20s
NextNicolas Cage on Becoming a Girl Dad and What He Wants to Do Next (Exclusive)Next 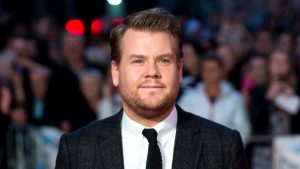