Princess Charlene of Monaco Steps Down From Royal Duties, Is Seeking Treatment 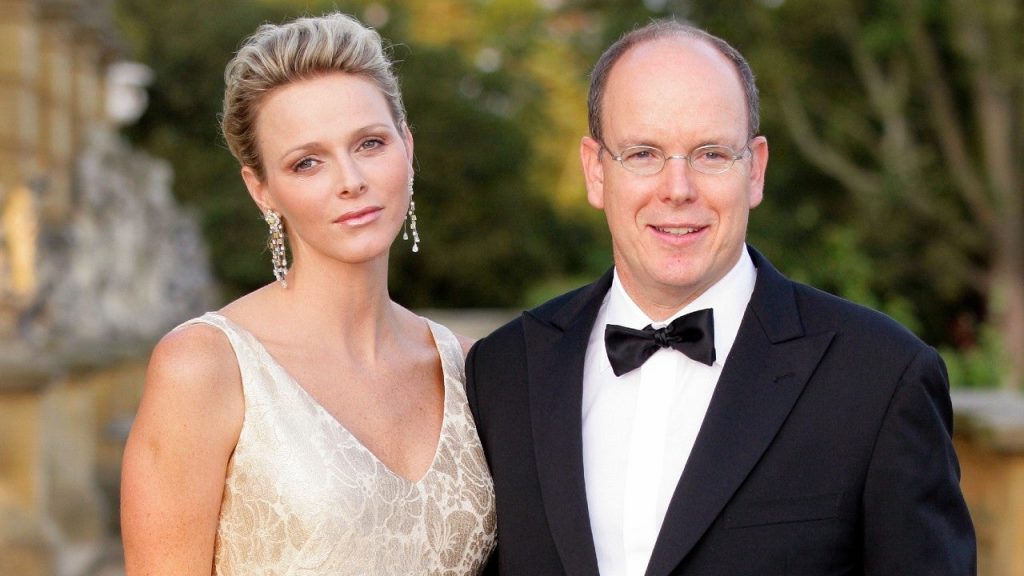 Princess Charlene is temporarily stepping down from her official duties in Monaco, and receiving treatment in a facility outside of the country, her husband, Prince Albert, shared.

In a new interview with People, Monaco’s sovereign prince said the 43-year-old princess is suffering from “exhaustion, both emotional and physical.” The news comes just days after Charlene returned home to Monaco where Albert, 63, and their 6-year-old twins, Prince Jacques and Princess Gabriella, have been residing without her for the past six months.

The princess was previously “grounded” in South Africa in May due to an ENT infection, which required a number of corrective surgeries in the past few months.

“Obviously there were consequences of her different surgeries and the procedures she underwent in the last few months,” Albert said. “That certainly was a factor, but at this point I prefer not to comment further. I can say she was suffering incredible fatigue. She hadn’t slept well in a number of days and she wasn’t eating at all well. She has lost a lot of weight, which made her vulnerable to other potential ailments. A cold or the flu or God help us, COVID.”

He added that Charlene agreed to seek treatment after he conducted an intervention with her brothers and sister-in-law.

“She had already made her decision, and we only wanted her to confirm it in front of us. She wanted this,” he said. “She already knew the best thing to do was to go and have a rest and have a real medically framed treatment. And not in Monaco. For privacy reasons, it would have to be someplace outside of Monaco.”

The princess’ condition had led to many rumors, and Albert wanted to clarify that most were not true.

“Because I know there are rumors out there, let me say: This is not COVID,” he said. “And it’s not cancer-related. It’s not a personal relationship issue. And if you want to discuss another speculation, it isn’t related to plastic surgery or facial work at all.”

As for how their family will handle the separation, Albert is looking to the support of others to help them through this difficult time.

“I know we’re not alone. We have the support and love and friendship around us from these people and by the citizens of Monaco,” he said. “I know we’ll get through this.”