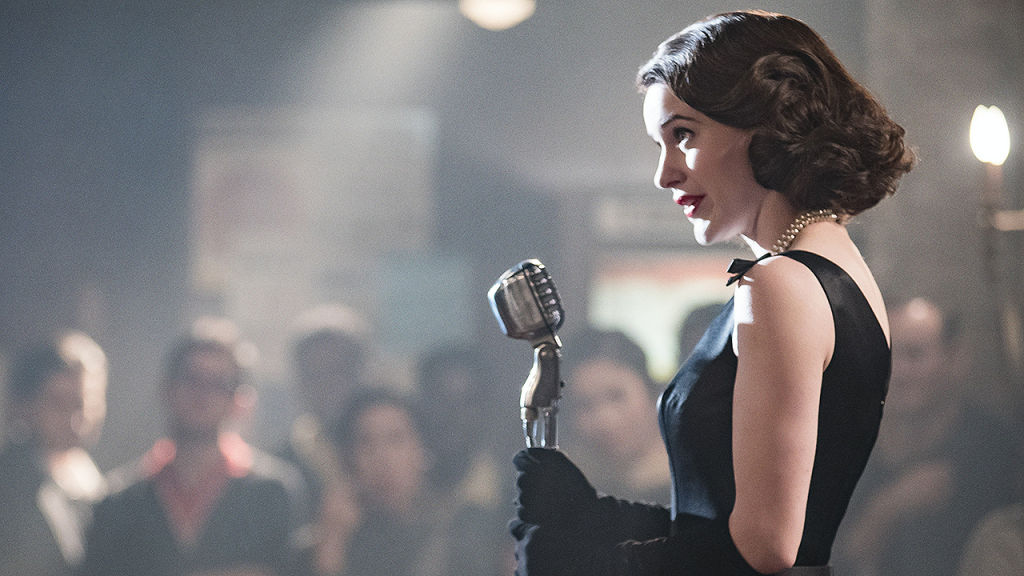 There will not be an encore past season 5 for Midge Maisel, that much fans already knew. But reality’s finally — and sadly — setting in as Rachel Brosnahan bid farewell to The Marvelous Mrs. Maisel for good on Friday.

The 32-year-old actress took to Instagram and revealed the series has wrapped. She posted a somber photo of Midge putting on her coat and walking out of the bar where it all began. “That’s a series wrap on The Marvelous Mrs. Maisel,” she began in her caption.”

The actress who deftly portrayed the Jewish-American stand-up comic went on to call the show a “lightning in a bottle” while being incredibly thankful that she and her colleagues “got to time travel for 5 years together.”

“It changed my life,” she added. “[I’m] eternally grateful. I’ll have more words later, but for now… Thank you and goodnight.”

There is no release date yet for the fifth and final season of the Prime Video series. But fans can expect big surprises for the final curtain call. The cast teased as much when ET caught up with them back in June at an Emmy FYC event in New York City. It was an emotional night for some, including Brosnahan.

Brosnahan, who’s won an Emmy and two Golden Globes for her performance as Midge, offered a bit of a clue as to what fans can expect for the final season.

“We’re about halfway through, so we’re about to shoot episode 5. I love what we’re seeing so far. There’s definitely some surprises that no one’s gonna see coming,” she teased, adding the cast “didn’t see” some of the twists coming either. “They’re keeping us on our toes!”

The actress also opened up about the impact the show has had on her life.

“It’s such a big question, I mean it. I’ve grown up on this show. I started working on this show when I was 26, 25 and it’s changed my life,” she said. “Working with these people has changed my life. I know everyone says it and it sounds so corny but I mean it with every fiber of my being. This is the greatest group in the business. It’s been such a privilege to be able to look up to so many actors on this show and to learn how to lead a show from people like Tony Shalhoub. It’s been a dream.”

But it’s also been a nightmare. Brosnahan admitted as much earlier this year during an appearance on The Kelly Clarkson Show, after Clarkson asked her if it’s true she’s had nightmares thanks to the show.

“Absolutely,” Brosnahan said. “If you’ve seen the show, as you know, it’s a lot of dialogue. It’s a lot of fast talking. We have tons of dialogue and we don’t always have a lot of time to memorize it. So, I find that if I learn lines too late at night — I do that terrible thing where you sleep with the script on your chest — then I start running lines in my dreams, and so I start having stress dreams. I’ll wake up in my dream and I’m onstage and I’m delivering these lines and I forget one. It’s that naked in front of an audience thing, but my teeth fall out in my dreams.”

She added, “It’s like I’m talking really fast and I’m doing all these jokes and suddenly I’m like, all my teeth are falling out.”

Milo Ventimiglia Is Returning to ‘The Marvelous Mrs. Maisel’