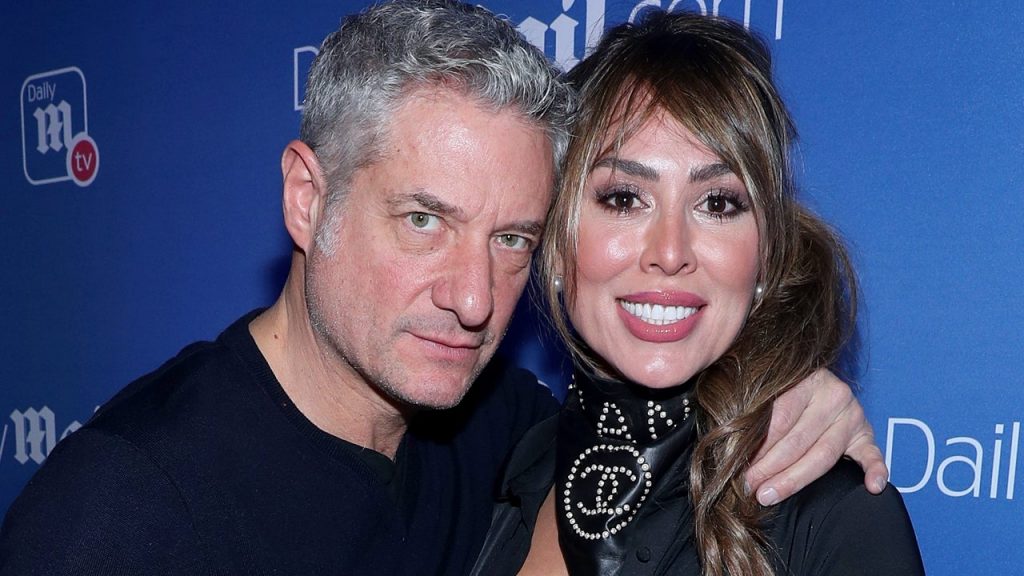 ‘RHOC’s Kelly Dodd Says She and Vicki Gunvalson Have Reconciled …

Inside Selena Gomez’s Vacation With Brooklyn and Nicola Peltz-Be…

Diddy and Yung Miami Go Instagram-Official After He Welcomed Bab…

‘Loren & Alexei’: Loren Discusses Moving to Israel With Her Frie…

Adele Serenades Boyfriend Rich Paul for His Birthday During Vega…

Inside Blake Shelton’s Music Career: ET’s Best Moments With the …

Kelly Dodd is offering a health update on her husband, Rick Leventhal, who is “lucky to be alive” following a horrific car accident in Southern California.

The former Real Housewives of Orange County star took to Instagram on Tuesday and revealed Leventhal suffered four broken ribs and a broken foot following a scary car crash on a wet road about 40 minutes outside of Palm Desert, California, where he says he “hit what felt like a patch of ice.”

Dodd says her husband will be fine, and thanked fans and friends who reached out asking about her husband’s health.

“He’s just banged up, you know?” she said. “The New Yorker in him’s gotta slow down. I’m just so thankful.”

After Dodd posted a photo of the crash scene on Instagram, Leventhal dropped a comment on that post and said, “Honestly I’m lucky to be alive. Scariest moments of my life. This makes everything even more meaningful.”

Leventhal later posted a video from his hospital bed and said doctors couldn’t find any internal damage. He also said he’s thankful because “it could have been so much worse.”

Following the accident, Dodd, who was in Aspen on a girls trip when the accident occurred, hopped on a plane in an attempt to get to her husband. There was a bit of a delay, and Dodd didn’t seem too pleased.

In any event, Leventhal appears to be on the mend.

Kelly Dodd and Vicki Gunvalson Reconcile After Years of Feuding

Kelly Dodd Says She Was ‘Blindsided’ by Her ‘RHOC’ Exit

‘RHOC’ Cast Shakeup: Kelly Dodd and Braunwyn Windham-Burke Out, Heather Dubrow Back In