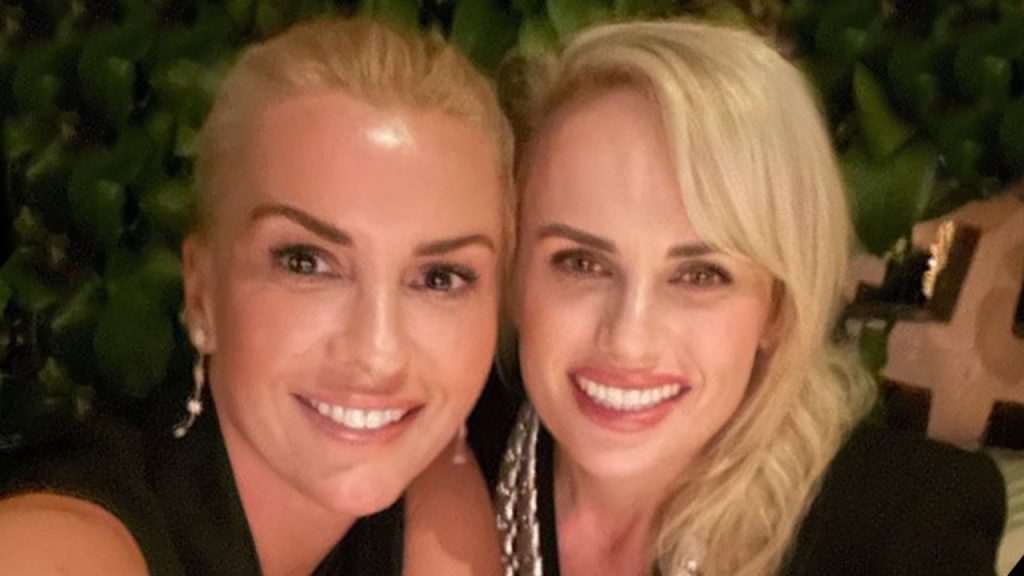 Go Behind the Scenes of Zak Bagans’ Murder House Investigation (…

Blue Ivy Carter and Beyonc? Are Nearly the Same Height!

Matthew Perry Says He Felt ‘Nothing’ When ‘Friends’ Ended

Congratulations are in order for Rebel Wilson and Ramona Agruma, who are now engaged!

According to multiple reports, Wilson and Agruma are ecstatic following the big proposal. Page Six reported that they were on Cloud 9 while at a recent Hollywood party thrown by the tequila brand Casamigos. The outlet reported they were making out and telling everyone how excited they were to be engaged. Page Six also reported that the couple donned diamond rings on those fingers.

The surprise proposal comes less than a year after Wilson and Agruma started dating. The Pitch Perfect star revealed back in May while on the U Up? podcast that she was “happily in a relationship.” Less than a month later, Wilson went public with the romance and confirmed she was happily in love with the Lemon Ve Limon founder. The actress took to Instagram and opened up about the budding romance.

“I thought I was searching for a Disney Prince… but maybe what I really needed all this time was a Disney Princess ???#loveislove,” she captioned the pic.

A source at the time told ET, “Rebel Wilson and Ramona Agruma are dating. They are very happy together and their friends are so supportive of their relationship and thrilled for them.”

The happy couple have since been seen traveling the world together and flaunting their love with lots of PDA, from holding hands while on vacation in Italy to enjoying romantic views in Turkey.

Back in August, Wilson and Agruma also attended the U.S. Open and looked stylish as ever.

Rebel Wilson Condemns Australian Publication After Trying to Out Her