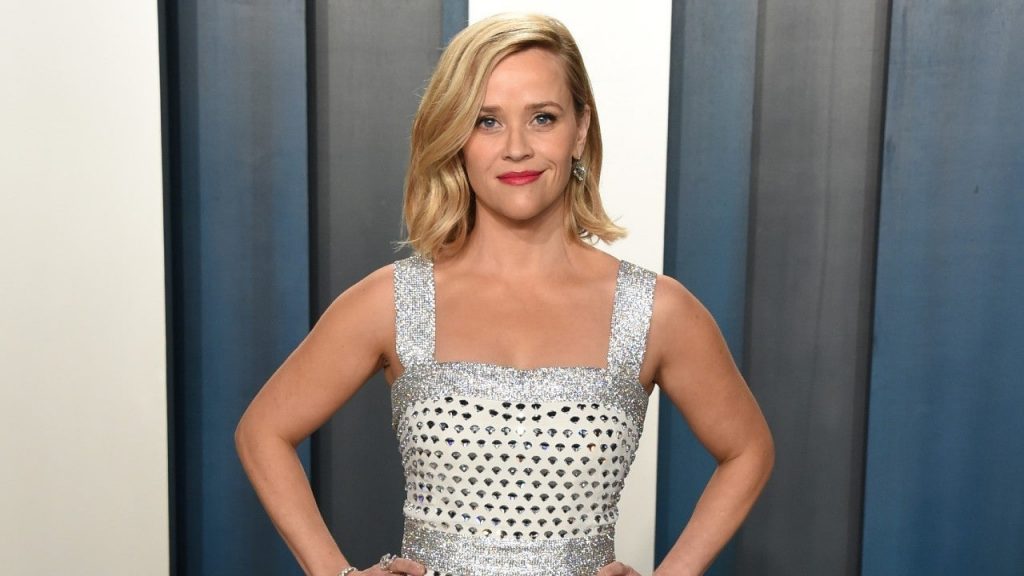 Reese Witherspoon is taking a walk down memory lane on the 20th anniversary since the release of the romcom classic Sweet Home Alabama. And her one question for fans: “Do you remember seeing it for the first time?”

The Oscar-winning actress got nostalgic Saturday when she took to Instagram and posted some of the best highlights from the 2002 film. In her caption, Witherspoon revealed that, after the movie hit theaters, it “completely changed my life.” She looked back on the “incredible memories of shooting” the film with actors like Josh Lucas, Patrick Dempsey, Dakota Fanning and, of course, Candace Bergen.

Witherspoon’s favorite line from the film? “So I can kiss you anytime I want.” #Swoon.

The Instagram post elicited some sweet responses, and some funny ones too, including from a fan who commented, “Got this exact haircut under the delusion that I, who am a foot taller than you, would also look cute and adorable.”

Since the movie’s release — and subsequent cult following — there’s been constant talk about a sequel. But Lucas addressed those talks head-on during a July 2021 interview on SiriusXM’s Pop Culture Spotlight with Jessica Shaw.

“Look, I would love to do the sequel,” he admitted. “The issue is Reese’s got a book club. I’m saying that like laughingly, but… I’ve heard like, ‘Oh, you can talk to her about stuff five years from now.’ You know, she’s a mogul.”

Lucas echoed similar sentiments in 2019 when he told ET‘s Nischelle Turner he’s in, but it’s all up to Reese.

“I’m up for it. I know Reese’s said she is as well,” Lucas told ET. “The director [Andy Tennant] is absolutely up for it. I spoke to him about it a couple of times recently. So look, I throw it out to you, Reese.”

But with Witherspoon paying homage to the flick on Instagram, it’s possible talk of a sequel will intensify once again. And, according to Lucas, the ball’s seemingly in Witherspoon’s court.