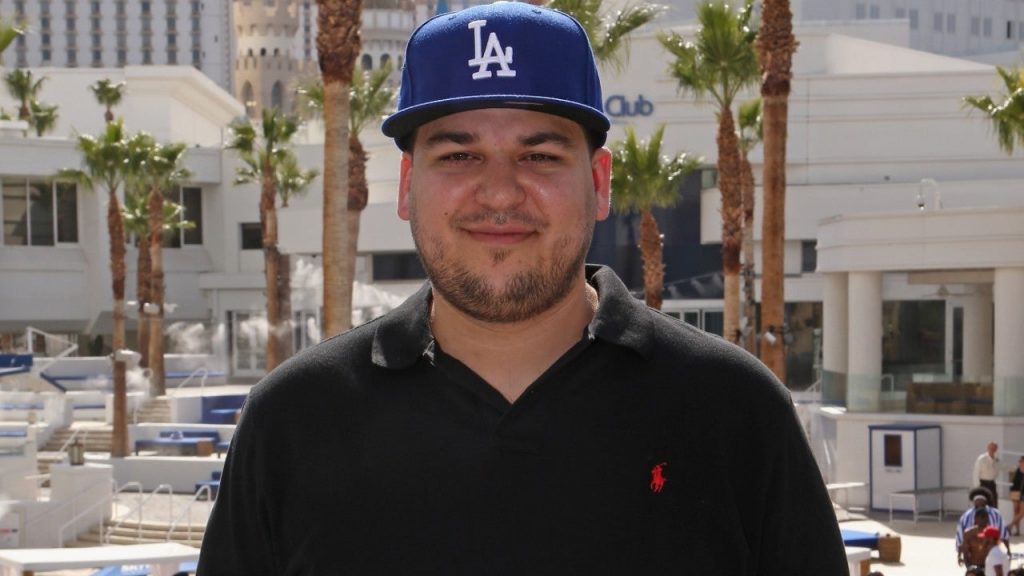 Kris Jenner was surrounded by all of her loved ones for her birthday, including her son, Rob Kardashian! The 35-year-old single father made a rare appearance over the weekend on his sister Kim Kardashian‘s Instagram account.

Rob gave a big grin in a family shot with his grandma MJ, mom Kris, and sisters Kim, Khloe, and Kourtney Kardashian.

The black and white photo was snapped at Kris’s special birthday dinner where the family celebrated with one of their signature cakes while the sisters also had fun dressing up as their favorite versions of the famed momager.

“Happy Birthday mommy @krisjenner We had so much fun last night celebrating you and loved feeling what it’s like to be a version of you dressing up like you,” Kim captioned her pics. “It felt powerful and fun! That’s who you are!”

She also praised her mom for “show[ing] up for me and all my siblings at any hour of the day.”

Though Rob has spent most of his recent years out of the spotlight, he is unintentionally a part of one storyline on the family’s Hulu series, The Kardashians. Rob’s ex, Blac Chyna, previously sued his famous family for breach of contract.

The case is still playing out on season 2 of the series as the Kardashians await the jury’s verdict. In present day, the case has come to a close with the jury landing in the Kardashians’ favor.

Rob and Chyna share 5-year-old daughter, Dream Kardashian. Though Rob has remained a behind-the-scenes member of the family, Dream often is photographed spending time with her cousins.

See the Kardashian-Jenners Transform Into Kris Jenner for Her Birthday