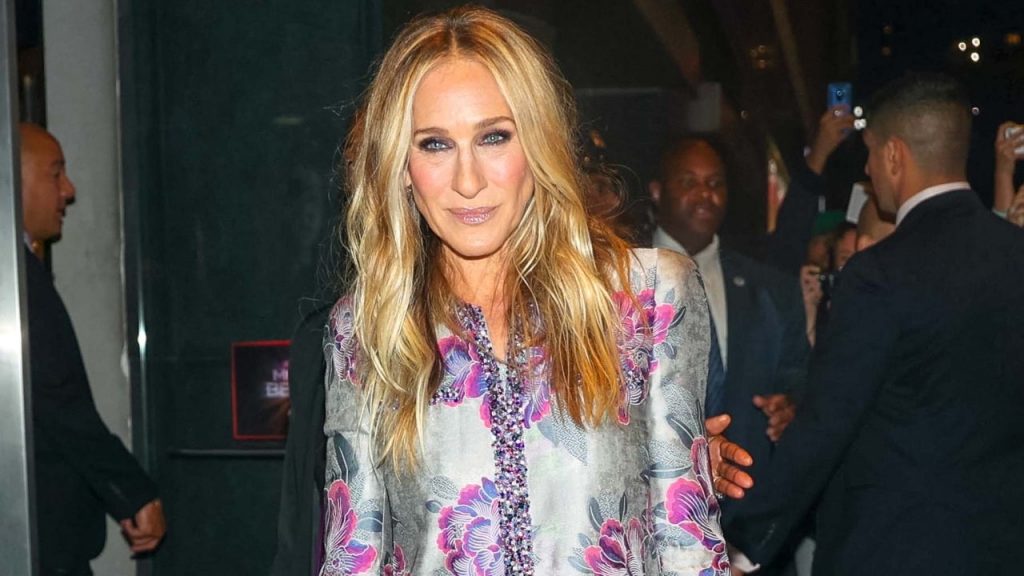 Queen Elizabeth II Dead at 96: Remembering Her 70 Years on the T…

Mayim Bialik Gets Candid About the Reality of Working on ‘Jeopar…

Sherri Shepherd Says Ellen DeGeneres and Oprah Are the Inspirati…

Sarah Jessica Parker is dealing with a family emergency, her rep told ET, which has caused her to miss out on two events.

ET can confirm that the 57-year-old actress pulled out of the global virtual press conference for Hocus Pocus 2 on Wednesday, and also did not attend the New York Ballet 2022 Fall Fashion Gala at Lincoln Center on Wednesday night. Parker’s rep did not elaborate on the family emergency.

The gala is an event Parker attends annually and was expected to be honored this year. A source told Page Six that moments after Parker arrived at the David H. Koch Theater at Lincoln Center, she left. According to the website, it was announced from the stage that the actress left because of a “sudden devastating family situation.”

Though Parker wasn’t in attendance, several of her longtime friends were, including Sex and the City star Kristin Davis, Andy Cohen, and Amy Sedaris.

This week, Parker has been doing press for the highly-anticipated sequel, Hocus Pocus 2, and was photographed at the film’s New York City premiere on Tuesday with her husband, Matthew Broderick, and their 13-year-old twin daughters, Tabitha and Marion.

For more with Parker, check out the links below.