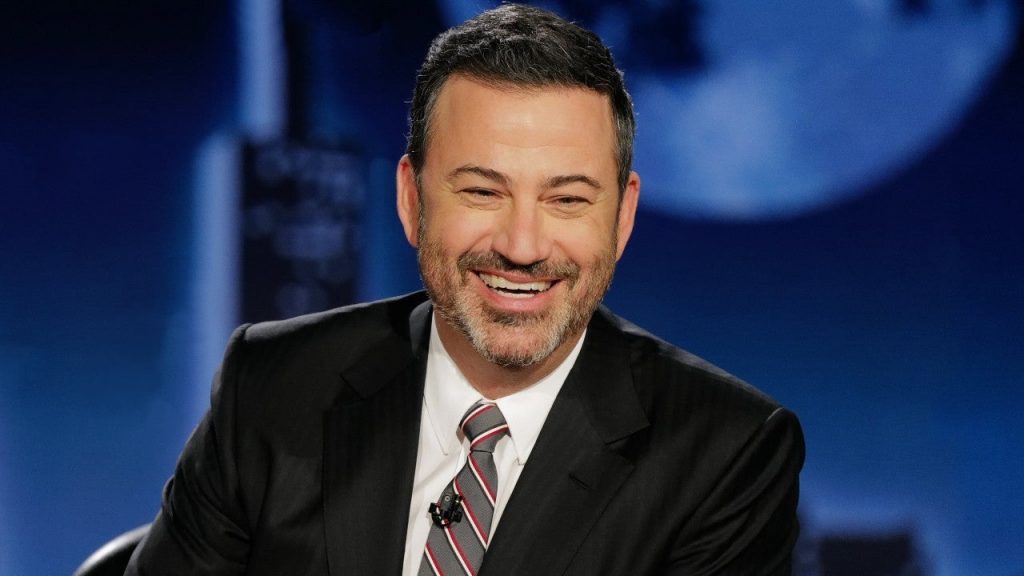 Jimmy Kimmel had a fiery Thanksgiving. On Monday’s episode of Jimmy Kimmel Live, the 54-year-old host detailed his scary experience with a pizza oven over the holiday, which resulted in charred hair and a burnt face.

“I had a mildly frightening Thanksgiving,” Kimmel began his monologue. “… I was lighting my pizza oven — and I wish I could say this is the first time I’ve done this, but… — and I turn on the gas, and I flip the switch, and usually it lights up itself. I don’t know, 40 minutes goes by and the oven is not lit. So I look in there and I’m like, ‘Huh.'”

To attempt to remedy the situation, Kimmel lit a piece of paper on fire and tossed it in the pizza oven, which was admittedly not a great idea. “You’d think I’d learn, but I haven’t,” he quipped.

“Boom! It came right back at me,” he said of the paper. “It’s a good thing I was wearing a hat or I’d be bald tonight. Roasting my hair and lightly searing my face.”

Kimmel noted that the smell of his burnt hair “was very bad,” before joking, “I think the reason burning hair smells so bad is it’s God’s way of telling you, ‘You are on fire right now.'”

Despite his injuries, Kimmel continued on with Thanksgiving preparations.

“Even though the hair on my arm and my head was burned, and even though I was blasted by a fireball, I had a meal to prepare, so I kept going,” he said. “I didn’t even put ice on my face. I looked in a mirror, I went, ‘Ugh,’ I took a picture, and I went right back to cooking.”

“I finished everything,” Kimmel continued. “I roasted the turkeys perfectly, I got them on the table, because what am I, Guillermo?”

“You’re an idiot,” his sidekick was quick to answer.

“That’s right. That is correct. I am an idiot,” Kimmel agreed, before reminding his audience that this wasn’t the first holiday injury he’d sustained.

“Last Christmas I chopped the tip of my finger off,” he recalled. “Did I go to the hospital? No, I did not. And why, Guillermo?”

All of this, Kimmel said, may have inadvertently led to a new holiday tradition. “Unfortunately the turkey was delicious, so now I have to light myself on fire every year,” he joked.

Kimmel first shared the news of his Thanksgiving mishap on Instagram, sharing a pic of his injuries and quipping, “Try not to burn your hair and eyebrow off lighting the oven!” He shared a follow up shot, too, which showed off his perfectly-cooked “burnt hair-smoked turkey.”

Jimmy Kimmel Flexes Suspiciously Fit Bicep as He Gets ‘#Jaccinated’