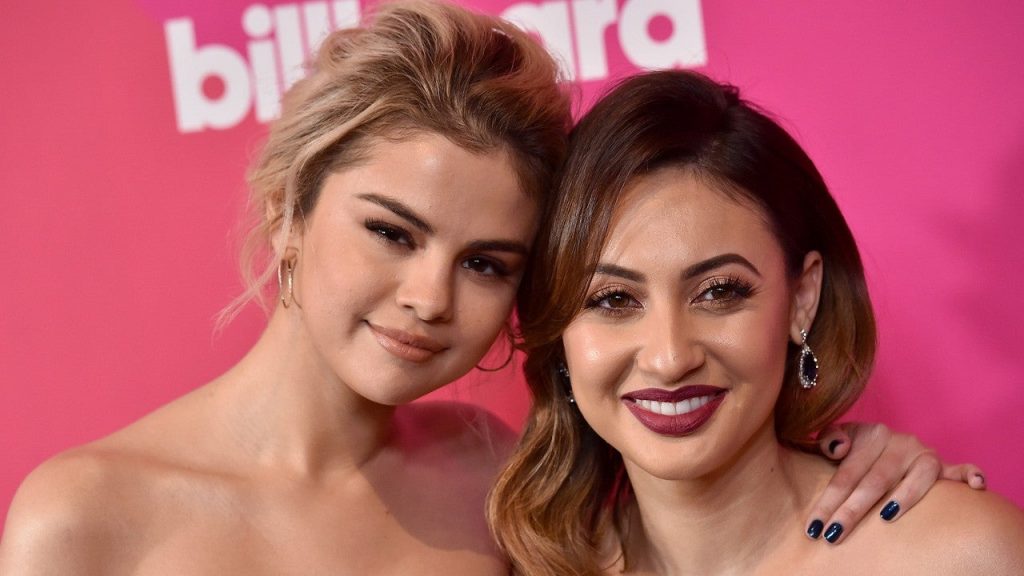 Selena Gomez is speaking out over drama being stirred on social media and a possible feud with friend Francia Raisa, who donated her kidney to the singer.

The drama was first sparked by a cover interview Gomez did with Rolling Stone in which she talked about feeling like a bit of an outcast in the music business.

“I never fit in with a cool group of girls that were celebrities. My only friend in the industry really is Taylor [Swift], so I remember feeling like I didn’t belong,” Gomez shared.

A select portion of that quote — “My only friend in the industry really is Taylor [Swift]” — was then shared on Instagram as a highlight of the interview. Raisa then posted a since-deleted comment that read, simply and cryptically, “Interesting.”

When one TikTok user shared a video breaking down the supposed drama — including the fact that Raisa does not follow Gomez on Instagram — Gomez herself took to the comments of that TikTok video to address the supposed friction.

“Sorry I didn’t mention every person I know,” Gomez commented.

Raisa and Gomez have been friends for nearly 15 years, and Raisa donated her kidney to Gomez — who needed a transplant due to her battle with lupus — in September 2017.

However, on top of the drama surrounding Gomez’s interview quote, fans were also quick to point out that Raisa is not mentioned in the recently released documentary, My Mind and Me, which details Gomez’s struggles with mental health issues over the past six years.

ET spoke with Raisa in October 2019, and she detailed her decision to donate her organ to a friend in need.

“It was a decision that was very faith-based and… she and I have talked about before,” Raisa explained. “It just kinda happened coincidentally, but I don’t believe in coincidences. I believe that that’s God’s way of remaining anonymous.”

“I’m very grateful for the opportunity,” she added of the surgery.

Francia Raisa on Her Plan for Meeting Kim Cattrall on ‘HIMYF’

How to Watch ‘Selena Gomez: My Mind and Me’ Documentary Online