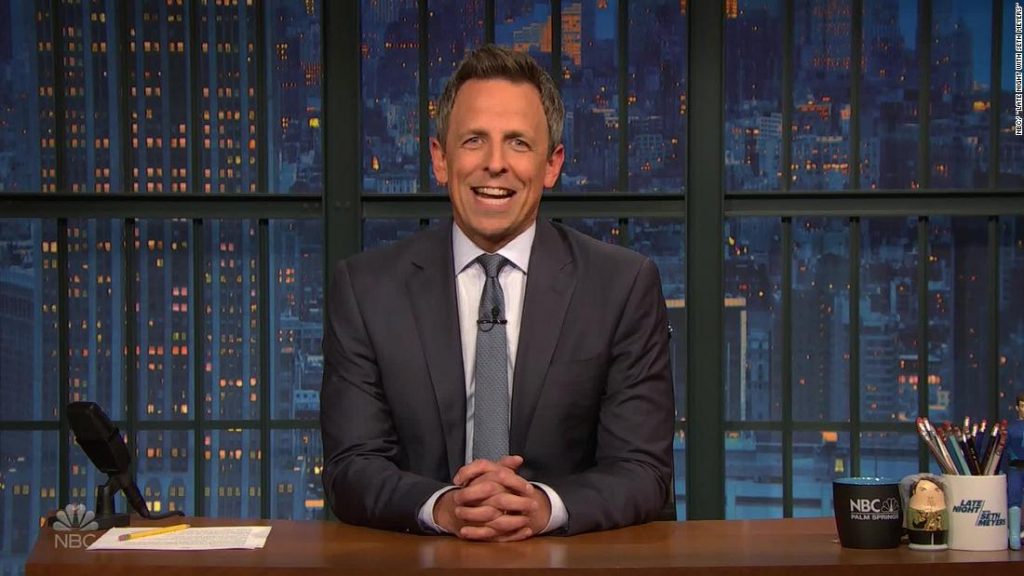 Share on facebook
Share on linkedin
Share on twitter
Share on email
The late-night host has welcomed his third child, a daughter, with his wife Alexi Ashe.
But the best part is that he managed to keep it a secret for the past two months, Meyers revealed on Thursday’s “Late Night with Seth Meyers” that he and his wife welcomed their newborn daughter, Adelaide, in September.
The couple share sons Ashe, 5, and Axel, 3. They stuck with another A name for their baby girl, naming her after Meyers’ maternal grandmother.
Meyers didn’t share details surrounding his daughter’s birth, his family does have a history of exciting deliveries.
Read More
In 2018 the “Late Night” host said that their son, Axel, was born in the lobby of their New York apartment building because they couldn’t make it to the hospital in time. He also revealed that their older son was nearly born in an Uber.
Mazel, to the happy couple. 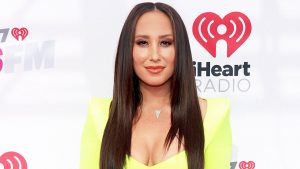 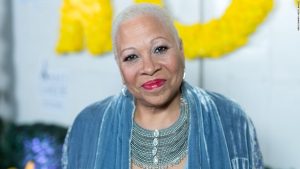