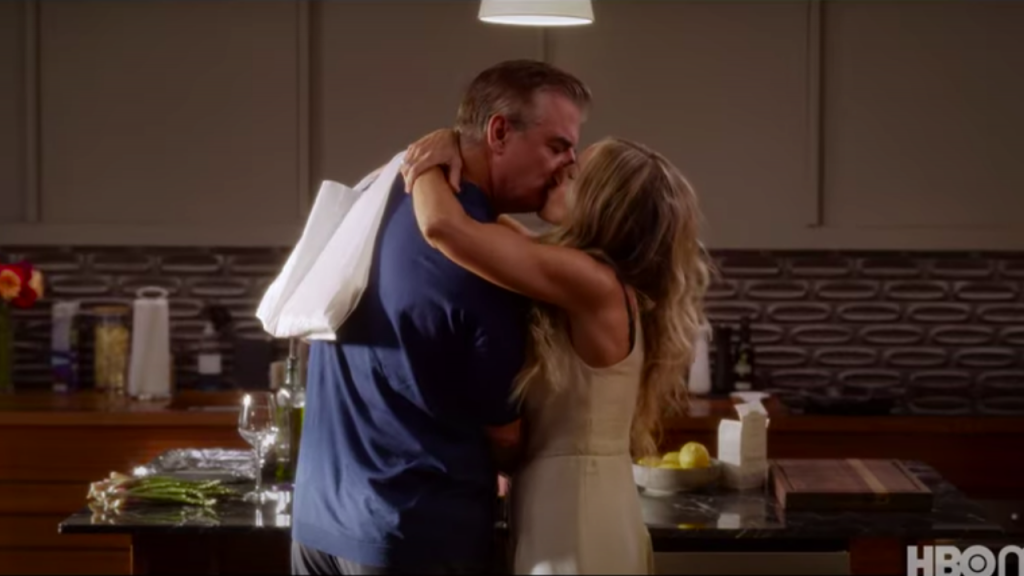 And Just Like That…, we have a premiere date! The Sex and The City reboot announced the official premiere date for the HBO Max series along with a special teaser trailer.

In the new teaser trailer, fans get a real look into Carrie Bradshaw and Co.’s present-day New York City. Sarah Jessica Parker, who plays Carrie, narrates the clip, saying, “They say somethings never change, but the truth is, life is full of surprises. And as your story unfolds, the city reinvents itself, and just like that, a new chapter begins.”

Last month, HBO Max released a new behind-the-scenes video in which Parker announced that the show will begin streaming this December.

“It’s Sarah Jessica, hello from New York City, 5th Avenue, shooting as we speak, the next chapter of Sex and the City, or as we like to call it, And Just Like That, with some beloved friends,” the 56-year-old actress says before revealing the December premiere.

While some of the show’s supporting cast returned for the reboot, Kim Cattrall, who starred as Samantha Jones, will not be in the series after publicly declaring she was done with the franchise.

Meanwhile, there’s a handful of newcomers, including Pittman, who told ET in September that “there is plenty of sex in the city happening” with her on-screen husband, LeRoy McClain, who plays musician Andre Rashad Wallace.

And Just Like That… will air on Thursdays on HBO starting on Thurs. Dec. 9. New episodes will be streaming weekly on HBO Max. (We may receive an affiliate commission if you subscribe to a service through our links.)

For more on the revival, see below.