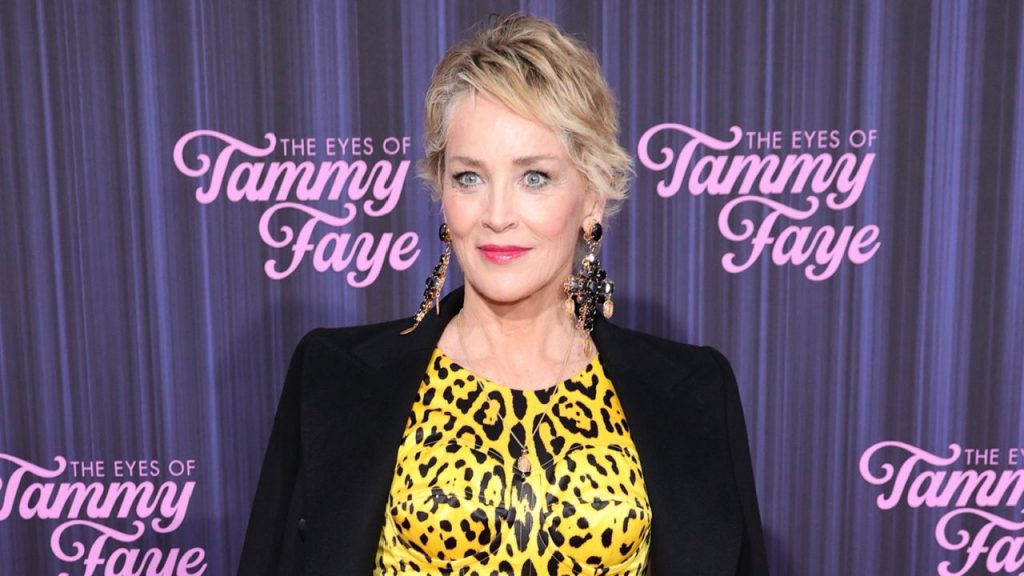 Sharon Stone is asking fans for prayers after her mother, Dorothy Marie Stone, suffered an acute stroke. Stone, who has suffered a massive stroke herself, took to Instagram Monday night to share the sad news, noting that this isn’t the first stroke her mother has been hit with.

“Say a prayer for Dorothy Marie Stone, my mom, who has suffered another acute stroke tonight. Thx ???,” the 63-year-old actress wrote next to a photo of her mother.

While Stone didn’t say how many strokes her mother has had, she told Variety in 2019, that bot her her grandmother and her mother have suffered strokes in the past, with their experiences and her own inspiring her to become an advocate for awareness about brain-ageing diseases that “disproportionally affect women.”

Stone, who suffered a stroke and a brain hemorrhage herself in 2001, has previously spoken about the experience and her difficult road to recovery.

“In all the years you spend recovering, you lose your place in line in your life,” Stone shared. “You get behind financially, you get behind in your career, you’re not at the top of the list anymore for anything. So I think the fact that people understand — when you have a heart attack, a stroke, cancer, whatever — that you not only have to deal with your health and your family, but you have to start over again once you are well.”

For more on the actress, check out the video below.