Some ‘Days of Our Lives’ Crew Members ‘Shocked’ to Learn Soap Is Moving to Peacock, Source Says 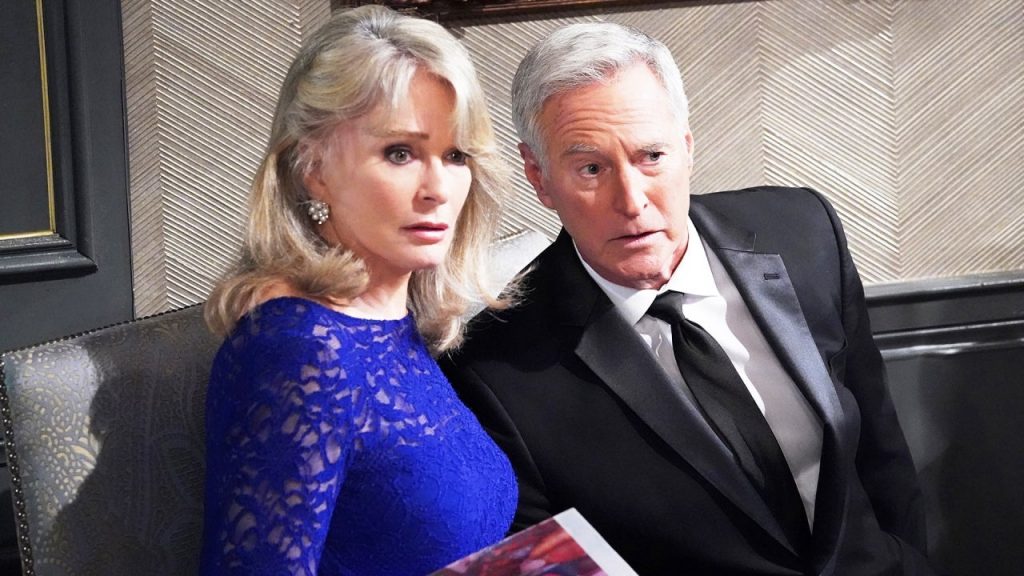 Days of Our Lives moving from NBC exclusively to Peacock after nearly 60 years on the air came as a shock to a lot of people, including the show’s crew members.

A source tells ET that some members of the Days of Our Lives production team learned the soap opera was moving to Peacock through media reports and were not told beforehand.

“We suspected this would happen at some point, but just not now,” the source says. “This was shocking.”

Indeed, the long-running daytime soap had been NBC’s longest-running series after 57 years on the air. It had eclipsed more than 14,000 episodes, and just two years ago celebrated its 55th anniversary at NBC. But it’s now moving to the network’s streaming service, with new episodes dropping Sept. 12. NBC News Daily will replace the soap’s time slot.

The bold move means NBC is getting out of the soap business, at least on the network side, and it leaves behind only three soaps on network television: The Bold and the Beautiful (CBS), The Young and the Restless (CBS) and General Hospital (ABC).

During its historic run, Days of Our Lives won four Daytime Emmy Awards for Outstanding Daytime Drama, with its last win in 2018. The series has been nominated 26 times in that category and, overall, it has a whopping 372 Emmy nominations.

In a statement, the network billed the move as a win-win for the show’s ardent fans of the show and those who want to consume more daytime news.

“For the first time ever, all new episodes of the 58-time Emmy Award-winning drama will debut on Peacock daily with the show’s robust library already available to stream for Peacock Premium subscribers,” a statement read. “The historic move to Peacock creates the ultimate destination for daytime fans to access the library, new episodes and Peacock Original Days of Our Lives: Beyond Salem in one place.”

Watch the ‘Days of Our Lives’ Christmas Special on Peacock

Rhonda Stubbins White, ‘Days of Our Lives’ Actress, Dead at 60

How to Watch ‘Days of Our Lives: Beyond Salem’

‘Days of Our Lives’ Moves to Streaming: Inside TV’s Changing Lan…

Joaquin Phoenix on His Transformation Into ‘Joker’