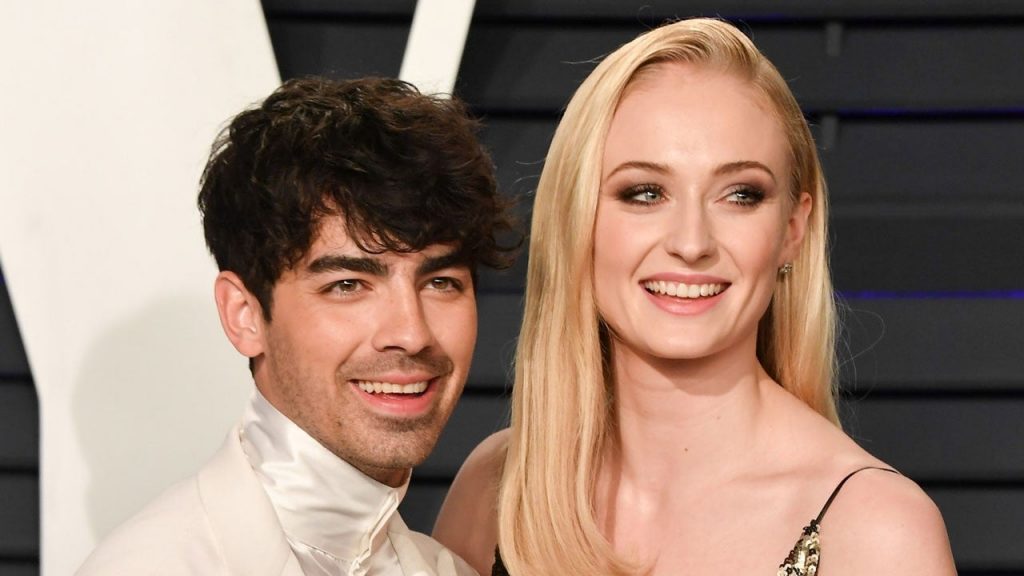 Even Joe Jonas’ own wife had jokes at his expense! During Netflix’s special, Jonas Brothers Family Roast, Sophie Turner came for her husband, and in particular an accessory he and his brothers, Nick and Kevin, used to wear.

When they were first starting out, the Jonas Brothers sported purity rings as a symbol of their choice to abstain from sex until marriage.

Joe didn’t seem to mind the crude joke from his wife as he was seen laughing and clapping his hands. Nick and Kevin’s wives, Priyanka Chopra Jonas and Danielle Jonas, however, appeared shocked yet amused by Sophie’s remarks.

Back in 2019, Nick discussed the purity rings and how it changed his views on sex.

“The values behind the idea of understanding what sex is, and what it means, are incredibly important,” the 29-year-old singer told The Guardian. “When I have children, I’ll make sure they understand the importance of sex, and consent, and all the things that are important.”

“What’s discouraging about that chapter of our life is that at 13 or 14 my sex life was being discussed,” Nick added. “It was very tough to digest it in real time, trying to understand what it was going to mean to me, and what I wanted my choices to be, while having the media speaking about a 13-year-old’s sex life. I don’t know if it would fly in this day and age. Very strange.”