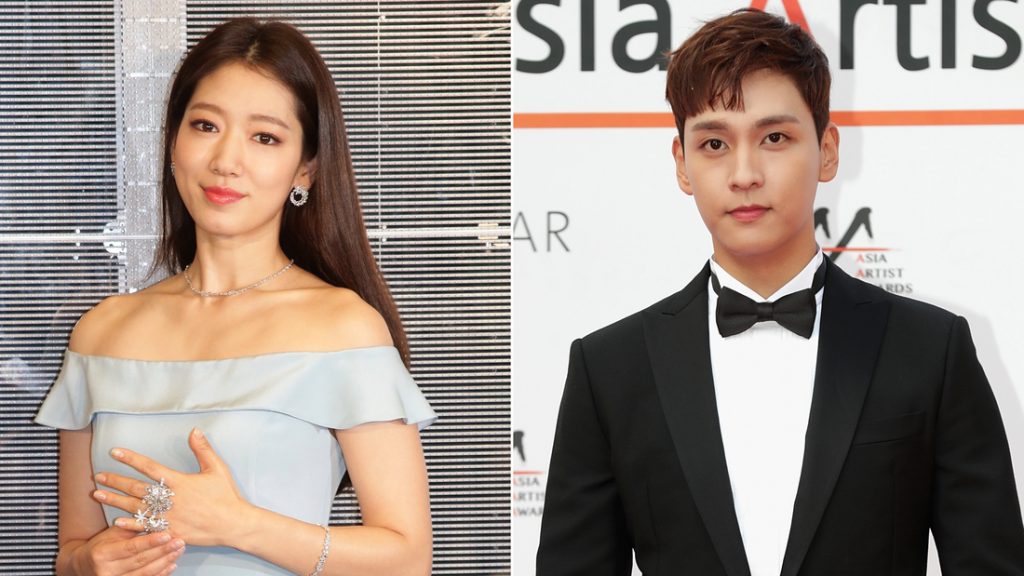 Share on facebook
Share on linkedin
Share on twitter
Share on email
The actor couple are both famous for their roles in popular K-dramas.
In a statement issued to CNN, Santa Claus Entertainment, the agency that represents Choi, said that the pair are due to tie the knot in Seoul next year, on January 22.
“Despite their busy schedules, the two continued to love and encourage each other. And based on their unchanging trust and respect, the couple will become husband and wife,” the statement added.
It has also been confirmed that Park, 31, and Choi, 30, are expecting a child together.
‘Korean wave’ sweeps Oxford English Dictionary as new words are added
Read More
“In the process of committing to be lifelong partners and discussing marriage, a new life has come to them,” the statement said. The couple’s pregnancy is “still in the early stages” so further details are not being released, it continued.
The wedding will be held privately in line with the wishes of the family, according to the statement, and the agency asked for understanding from fans and reporters.
Park has starred in movies and television series including “You Are Beautiful” and “Memories of the Alhambra,” while Choi has appeared in shows such as “So I Married My Anti-Fan” and “Suspicious Partner.”