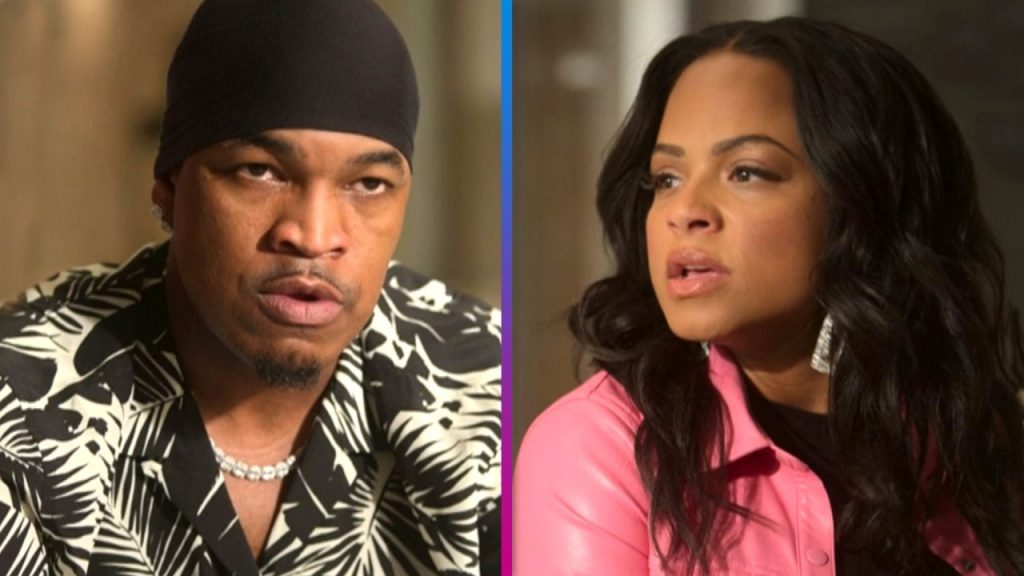 Step Up is back! More than three years since the last episode dropped, the original series — inspired by the popular dance movie franchise — returns for season 3 on a new network, Starz, and promises to feature even more twists and turns.

In celebration of National Dance Day on Saturday, ET exclusively debuts the juicy official trailer for the upcoming season and reveals the premiere date: Sunday, Oct. 16 at 10 p.m. ET/PT.

The new season, which drops at midnight on premiere day on the Starz app and streaming/On Demand platforms, will be bittersweet for the Step Up family. They’ll welcome new cast member Christina Milian, who steps in to take over the role of Collette Jones, the character originated by the late Naya Rivera.

In season 3 of Step Up, formerly Step Up: High Water, High Water is a next level incubator for new artistic talent, where danger, corruption, suspicions, desires, resentments and ambitions collide in and out of the halls of the headquarters. As the label’s talent roster grows, High Water founder and megastar Sage Odom (Ne-Yo) faces murder charges, financial ruin and powerful political enemies. His partner in business and in love, Collette (Milian) struggles to maintain their image as she balances a nationwide tour and stepping out of her role as the woman behind the empire, all while carrying a secret that threatens to ruin it all.

Caught in the maelstrom is a collective of talented young artists that have been mentored to become top selling rappers and dance superstars: Rigo (Terrence Green), Poppy (Kendra Willis), Tal (Keiynan Lonsdale), Davis (Carlito Olivero), Odalie (Jade Chynoweth) and mysterious newcomer Angel (Rebbi Rosie), who all find that living your dream has a price.

As the explosive trailer teases, Sage finds himself in serious legal trouble as he attempts to clear his name from the murder charge put against him. Thankfully, with Collette by his side, he’s in better shape than most. With him out of commission, Collette appoints Rigo to take over Sage’s spot on the tour. “This is your shot and to show them what you can do,” she tells Rigo. But, he soon demands more control as the limelight gets to his head.

“Everything we worked for is going to go up in flames,” Collette warns. “It’s time to step up.”