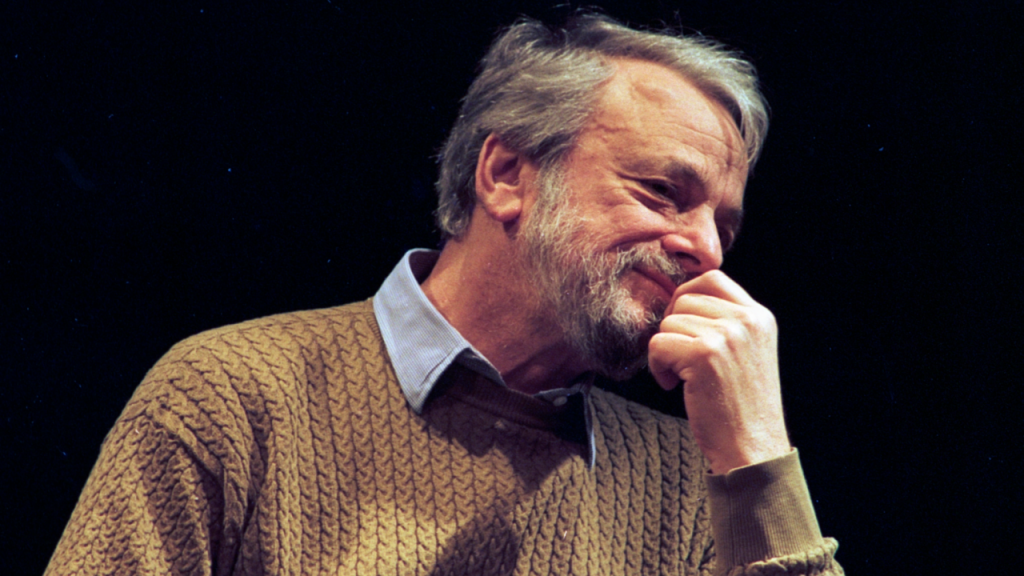 Stephen Sondheim, the Broadway legend behind shows like Into the Woods, Sweeney Todd, Company and more, has died at 91.

Over the course of his celebrated and prolific career, Sondheim was awarded nine Tony Awards (including a Lifetime Achievement Tony in 2008), an Academy Award, eight GRAMMY Awards, a Pulitzer Prize, a Laurence Olivier Award, and a 2015 Presidential Medal of Freedom.

He is survived by his husband, Jeffrey Romley, and a half brother, Walter Sondheim.

Nick Cordero to Be Honored on Broadway When ‘Waitress’ Returns