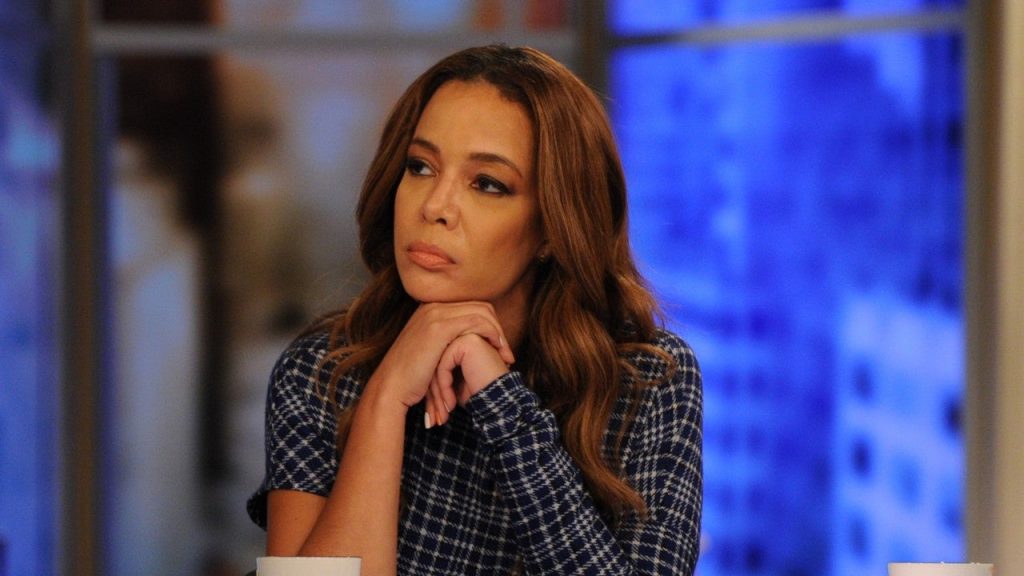 Sunny Hostin isn’t done speaking her piece. After confronting her former colleague Jedediah Bila for peddling vaccine “misinformation” on their show during Tuesday’s episode of The View, Hostin took to her Instagram page to share her final thoughts.

Hostin posted several slides to her social media that countered the points Bila attempted to make during her appearance on the daytime talk show. The former Fox News star returned to the show remotely to talk about her new book when the conversation turned to the topic of the COVID-19 vaccine and why the new author hasn’t been vaccinated.

Bila, who served as the show’s conservative voice from 2016-2017, said that she has a “medical exemption” that prevents her from getting the vaccine. She explained that her medical exemption has been supported by an “infectious disease specialist” and three other doctors, claiming that her “sky-high, multi-tiered, multi-faceted natural immunity” has kept her from getting the disease.

“I am not anti-vax,” Bila said. “But what I really want is for people to make these decisions for themselves.”

Bila went on to say that she’s opposed to vaccine mandates because the vaccine “does not prevent you from getting COVID and transmitting COVID.”

Hostin cut the Dear Hartley author off, hitting Bila with facts about the virus, which tragically took her in-laws. “I don’t think we should allow this kind of misinformation on our website,” she said.

On her page later that night, Hostin challenged Bila’s claims that there is such a thing as a “sky-high, multi-tier, multi-faceted natural immunity;” that people aren’t a risk to others because of said “immunity” and that the vaccine doesn’t prevent people from getting or transmitting COVID. She also provided Merriam-Webster’s definition for anti-vaxxer, noting that by the definition of the word, Bila is indeed an anti-vaxxer.

In her final slide, the lawyer wrote that she wasn’t “going to question someone who claims they have a medical condition that not only prevents them from getting the COVID-19 vaccine but also allegedly poses a risk to their health… Choosing ‘natural immunity’ over vaccination runs counter to every principle of public health. It makes no sense to risk severe illness and death – not to mention spreading the virus to others. Something you would know if you followed the science.”

Back in September, Hostin and fellow co-host Anna Navarro tested positive for COVID-19 while on air, in what turned out to be a false positive test.

See more in in the video below.

Eboni K. Williams Wants to Be Full-Time on ‘The View’ and ‘RHONY’

PrevPreviousPete Davidson Celebrates Birthday With Flavor Flav, Kim Kardashian and Kris Jenner
NextLatin artists once had to cross over to achieve global success. Now listeners are crossing over to themNext