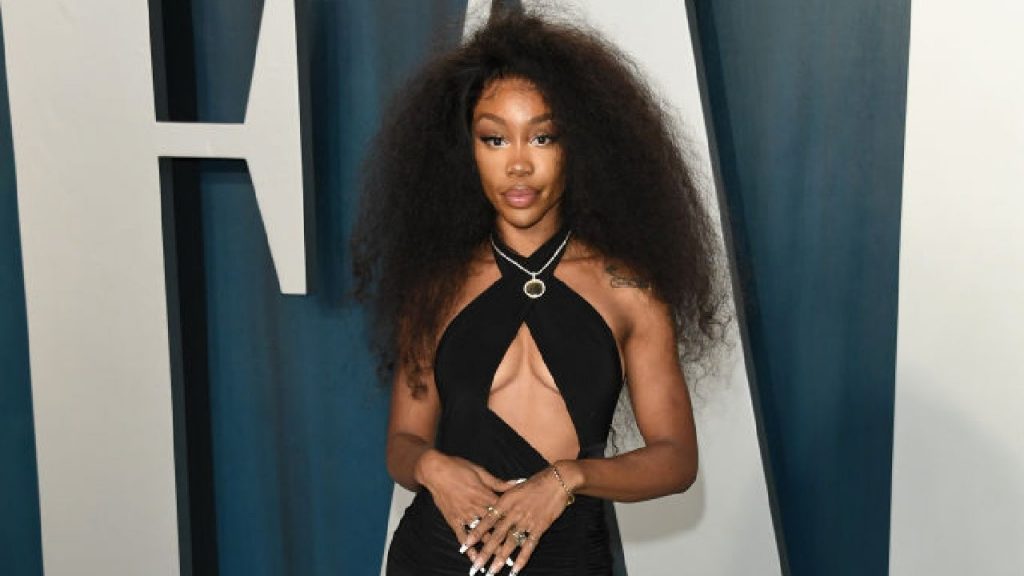 SZA is speaking out about the tragedy that took place at Travis Scott’s Astroworld Festival. The “Love Galore” singer stopped her show in Salt Lake City, Utah, Thursday night to check on an unresponsive fan, after noticing that they had apparently fainted in the audience.

In a video captured by one of the concertgoers on TikTok, SZA addressed what happened at Scott’s Houston festival last weekend, where she had been performing before the tragic incident occurred.

While the 32-year-old acknowledged that people passing out in the crowd is normal, she stressed that dying is not.

“Yes, I have played concerts where people have passed out before,” SZA said in the video, stopping mid-speech to get some water from onstage into the crowd.

“And it’s like, somebody said, ‘People pass out all the time, blah, blah, blah.’ But people don’t die at concerts all the time,” she continued. “None of us should ever, like don’t ever forget that.”

SZA also shared how she believes that what took place at Astroworld will impact future concerts, specifically the way she operates at her shows going forward.

“Some things end up shifting and shaping the way you do s**t forever. And that’s a good thing,” she added.

most humble down to earth human. loved every second of this show&lt3 ##sza##astroworld##travisscott##fyp##staysafe##peaceandlove

In a second video, SZA pointed out that the fan appeared to be unconscious, stressing the importance of making sure they were okay before continuing the show.

“This person is literally flat out, like passed the f**k out, flat on the ground, non-responsive,” the singer said. “And it’s important that we just make sure that they’re okay.”

“Where the f**k is the medic?” A frustrated SZA continued after turning her attention to the passed-out fan.

It’s unclear what happened to the fan who passed out in the crowd, but SZA had the support of the audience who screamed, “I love you,” as she stopped the show to tend to the unresponsive fan.

“He is distraught by the situation and desperately wishes to share his condolences and provide aid to them as soon as possible, but wants to remain respectful of each family’s wishes on how they’d best like to be connected,” the statement continued, adding that those families that want to reach out to the rapper’s team should do so by emailing AW21information@gmail.com.

For more on the Astroworld tragedy, see the video below,