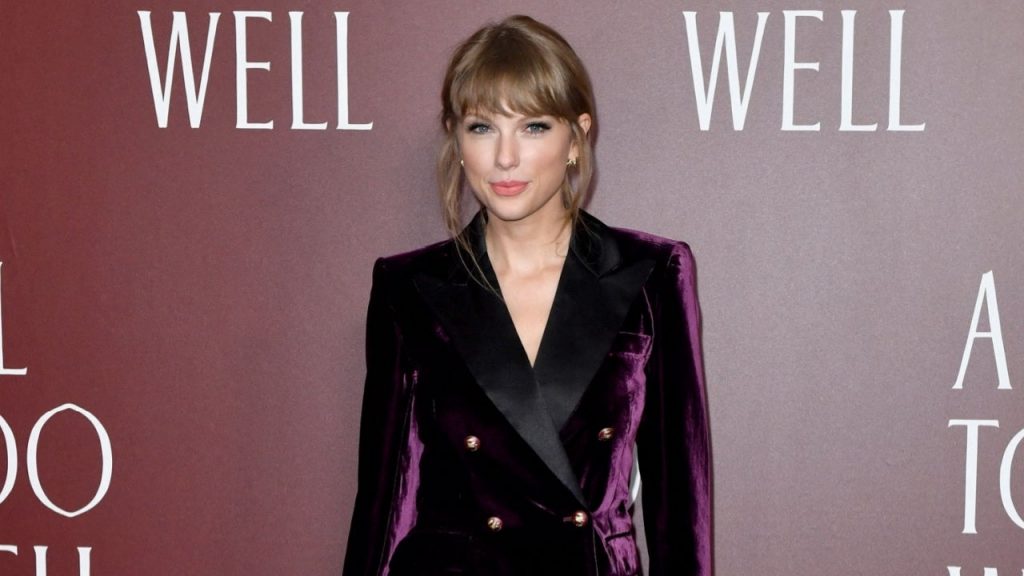 Taylor Swift is feeling good after the highly-anticipated, long-awaited, re-release of Red and Friday’s premiere of All Too Well: The Short Film. The 31-year-old songstress spoke to ET’s Nischelle Turner on the red carpet at the theatrical debut of the film in New York’s Lincoln Square where she dished on what went into making it all come together.

First, speaking about her ability to go back and revisit the record she initially put out in 2012, Swift called the opportunity “an amazing experience.”

“One of the things about the whole discussion over music ownership is that this was something that started out as a really hard thing I went through,” she said of her decision to pursue the ownership of her songs following a highly publicized feud with Big Machine Label Group’s Scooter Braun and Scott Borchetta over her original master recordings. “The fans are the people who turned it into something very empowering. They were just saying to me over and over again, ‘We wanna listen to your versions. If you redo it, that’s what we’ll listen to.'”

“If they hadn’t done that, I don’t think I’d be having this amazing exciting experience of being here,” she added.

Red (Taylor’s Version) is 30 tracks, including the re-recorded originals, songs from Swift’s vault, new collaborations with Phoebe Bridgers, Ed Sheeran, Chris Stapleton and more — including the infamous 10-minute version of her heart-wrenching breakup ballad “All Too Well.”

As Swift prepared to premiere the short film based on “one of my favorite songs I’ve ever written,” she noted, “That’s all the fans doing.”

Swift directed and stars in All Too Well: The Short Film — which also features Stranger Things star Sadie Sink and Teen Wolf actor Dylan O’Brien — and said the process was “as all-consuming as writing a song.”

“I felt as fulfilled by it as I do when I craft a song, and think about every aspect of it,” she said. “It comes together and then it goes out into the world.”

“There are so many moving pieces,” she added, “but honestly the actors, Sadie and Dylan, they just gave everything and I trusted them so much because I watched everything they’ve done. I’ve been a fan of theirs for ages, and so I knew– I had a feeling, if you put these two people in a room and you trust their instincts, magical things could happen.”

And as the singer was welcomed by legions of her fans at the premiere, she pondered what she might say to the 2012 version of herself who was recording the original album: “I would say your fans are singing out there … They’re singing like a chorus … I would say that’s gonna happen, like, there’s hundreds of people singing the words.”

Swift also dished on working with Sheeran on the record, noting that the close palls “hang out all the time.”

“What’s been so great is watching him as a person and, you know, we’ve both been through so many changes but the it stays the same with us,” she gushed. “It’s one of those friendships where the friendship doesn’t move even when life moves. He’s a wonderful wonderful friend. He’s always there when I need to talk. It’s nice to have someone who has the same kind of stresses and challenges in life … I love him.”

For more on what Swift has been up to, watch the video below:

PrevPreviousTaylor Swift Debuts ‘All Too Well: The Short Film,’ a Cinematic Music Video Nearly 10 Years in the Making
NextUpcoming Marvel Movies and TV From ‘Hawkeye’ to ‘Doctor Strange’Next