‘The Bachelorette’: Michelle Left in Tears During Rose Ceremony in Dramatic Sneak Peek 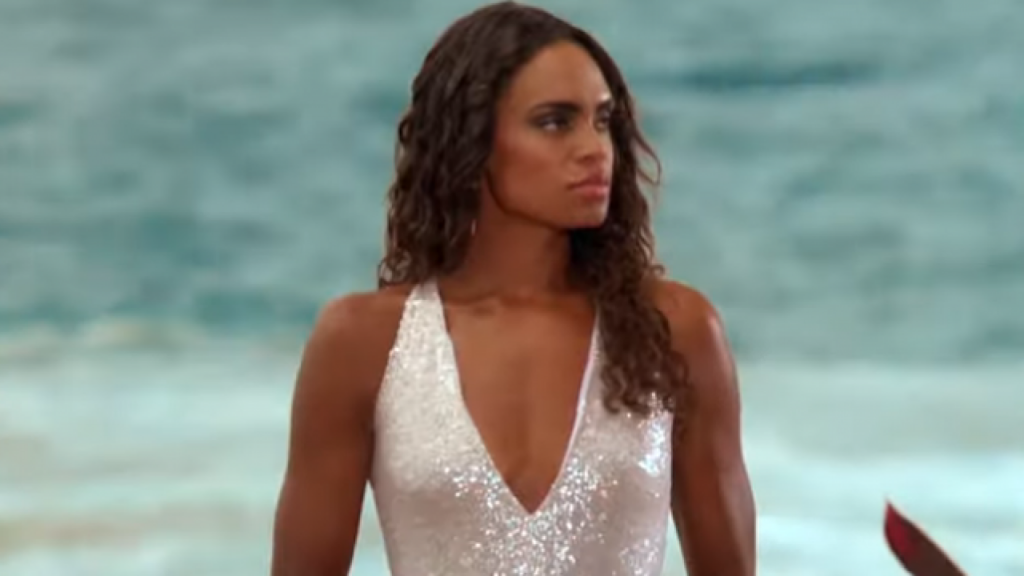 Things are getting real and getting tough!

After Michelle Young picked her final eight men on Tuesday’s episode of The Bachelorette, a sneak peek of the remainder of the season aired. The emotional two-minute clip hinted at many tears, heartbreak and love ahead.

Clips of the lucky men competing for her heart are then shown, as they describe how they’re falling hard for Michelle and “she could be the one.”

“They all have told me that I’m their person…But I can’t be everybody’s person,” she blatantly states as she’s seen breaking down and crying. “I know that I’m going to have to break somebody’s heart. But also, my heart could be broken.”

Tuesday night’s episode saw the teacher and her suitors head to Minneapolis, Minnesota, but the drama followed them there from Palm Springs. Michelle deepened her connection with Joe on her first one-on-one date of the week, before rumored future BachelorClayton Echard had his turn in the spotlight.

Michelle also introduced one of her suitors to her friends next, but an ongoing controversy threatened to disturb their growing connection. Read the full recap here.