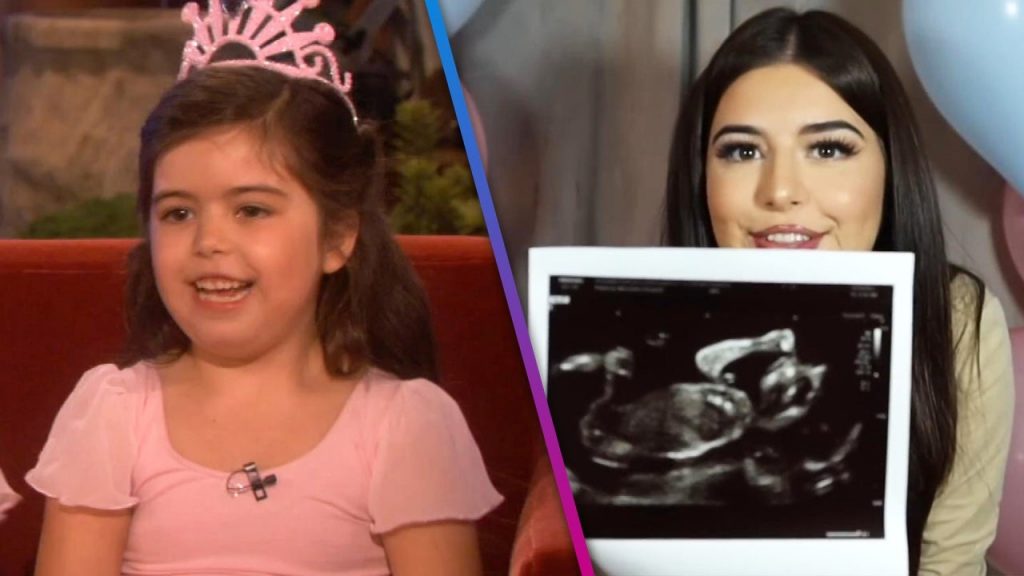 Sophia Grace, is sharing some exciting news about her pregnancy. In a new video posted on her official YouTube channel, the 19-year-old British social media influencer, who gained some fame after appearing on The Ellen DeGeneres Show as a child, revealed that she is expecting a little boy.

Sophia shared that she found the news out during her 20-week scan and had already informed her close family and friends. The influencer made the announcement with the use of a cake that had blue sponge in the middle, a confetti cannon and balloons that each held blue filling.

Sophia shared that her boyfriend and father were both excited to be welcoming a boy to the family — which is filled with girls.